In this episode we talk about the controversial placement of the new job by khamenei. which behind of it is so many economic relations and financial deals.

he is famous because of real estate and investment documents related to his acts.

After examining a part of the case of "Ali Akbar Tabaripour", the former Deputy Chief of Executive and Technical Engineering of the former head of the Judiciary, with various economic crimes in court, his sentence of 31 years in prison was finally upheld by the Supreme Court.

According to ISNA, "Ali Akbar Tabaripour" has held various positions in the financial and welfare fields of the judiciary for the past 20 years. During the presidency of Ayatollah Seyyed Mahmoud Hashemi-Shahroudi, director of finance and director of services and welfare, and during the presidency of Ayatollah Sadegh Amolilarijani, he became the director general of executive affairs and then the executive deputy of the presidency. Hojjatoleslam Seyyed Ibrahim Raisi seven days later After ousting the head of the judiciary, he removed Tabari and appointed Yousef Bagheri in his place as acting head of the executive branch of the judiciary.

Tabari faces the highest possible punishments due to the multiplicity of more than three crimes; 59 years, which will be implemented for 31 years, about 100 billion tomans in fines, confiscation of all property resulting from bribery and permanent dismissal from government services; Of course, other cases and other criminal titles about this person are open in court and the prosecutor’s office, and we will have to wait for their results and verdicts.

Tabari was arrested on July 14, 1998, and two days later, Ismaili, a spokesman for the judiciary, stated that a person who had previously served as deputy head of one of the branches of the judiciary and had worked in that area had been prosecuted and a case had been filed. The man and others have been arrested, and this is true.

Regarding the subject of this person’s case, he said: "The subject of the case is not what is said outside; Rather, there have been cases of improper communication with some individuals and advice and influence in court cases. This case has just been formed and the investigation is ongoing. 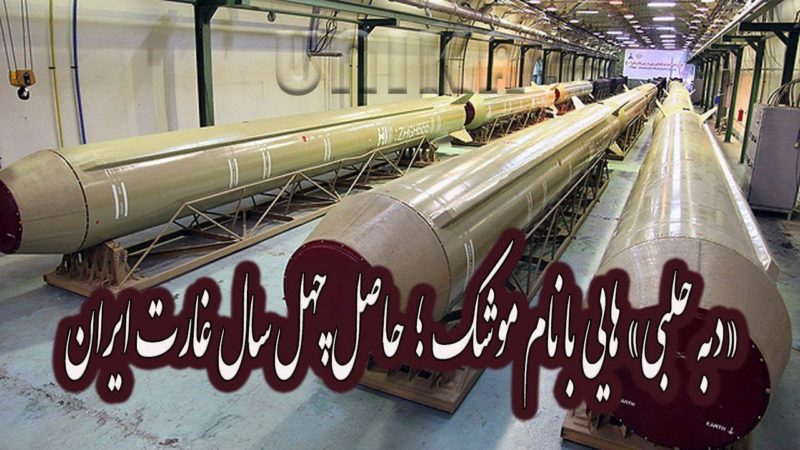 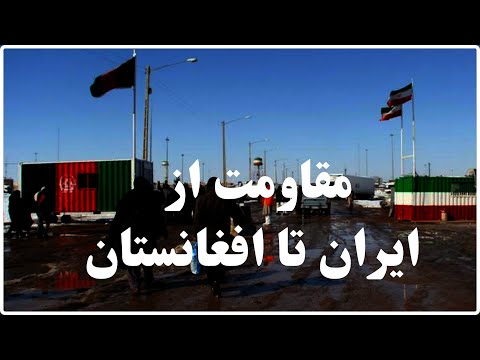 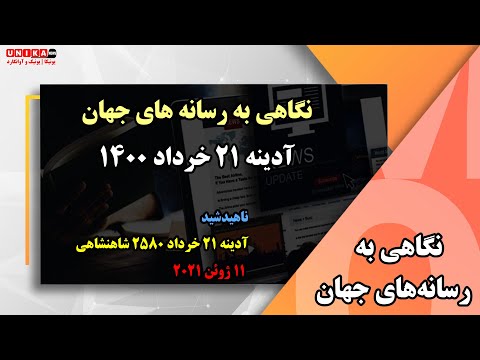 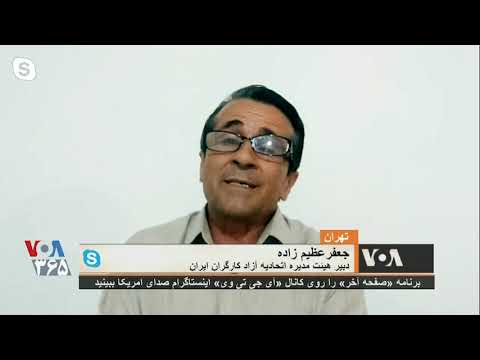 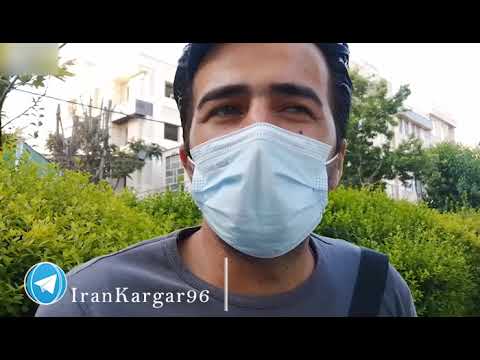 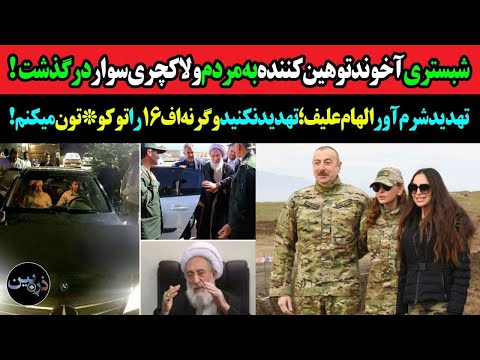 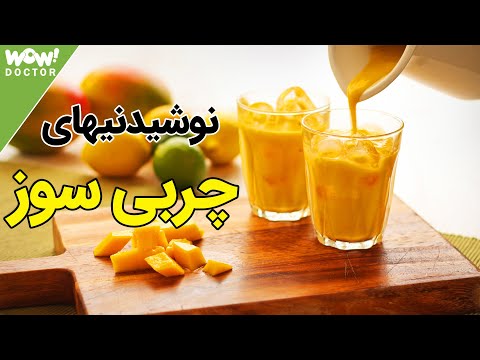 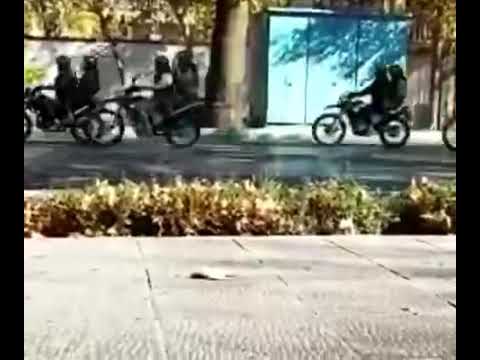 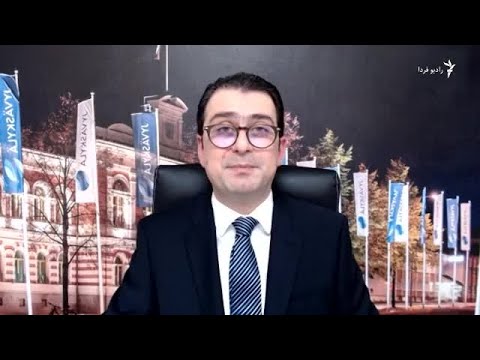 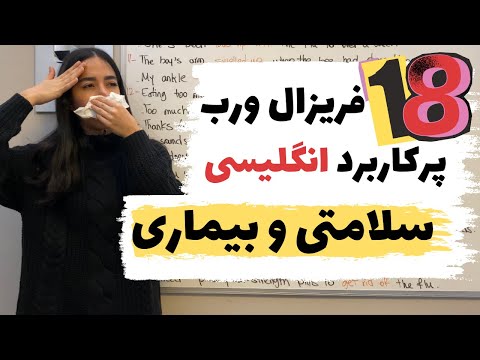 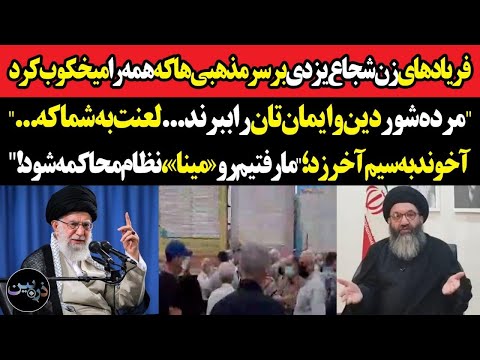 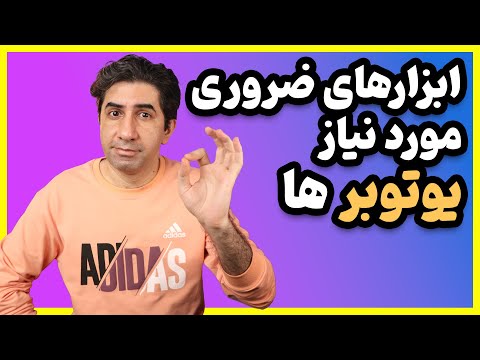