Mahmoud Vaezi, the head of the Iranian president’s office, announced an agreement during the nuclear talks to lift some sanctions on individuals and the office of Supreme Leader Ayatollah Khamenei.

He told reporters on the sidelines of a cabinet meeting on Wednesday (July 2nd): "It was agreed to lift some sanctions on individuals and the House of Leaders; but since the basis of the Barjam negotiations was on nuclear issues, all related sanctions. It will be removed with these. "

"All items of insurance, oil and shipping have been agreed, and about 1,040 Trump-era sanctions will be lifted under this agreement," he said.

According to Mr. Vaezi, the sanctions before 1994 are not related to this meeting.

The lifting of sanctions on Ayatollah Khamenei’s office and related individuals has been one of the topics of discussion in the Vienna nuclear talks.

The executive order prohibits the Iranian leadership from accessing financial resources and allows individuals appointed by the Supreme Leader and the Supreme Leader’s office to be targeted in a specific position or in other positions.

The United States boycotted Mojtaba Khamenei and a number of relatives of the Iranian leader
The United States boycotted the Iranian leader and his office
US: It remains to be seen whether Iran’s leaders are ready for tough decisions
Haqqani
Image source, TASNIM
Image description,
Vahid Haqqani (left) alongside Mojtaba Khamenei (right) on US sanctions list

A few months later, on November 4 of the same year, on the anniversary of the occupation of the US embassy in Tehran, a number of relatives of the Iranian leader, including Mojtaba Khamenei, boycotted his son.

Mohammad Mohammadi Golpayegani, the head of Ayatollah Khamenei’s office, Vahid Haqqanian, the executive deputy head of the office, and Gholam-Ali Haddad Adel and Ali Akbar Velayati are among Mr. Khamenei’s advisers among those sanctioned.

Ebrahim Ra’isi, the head of the judiciary and the current president-elect of Iran, Mohammad Bagheri, the chief of staff of the Armed Forces of the Islamic Republic of Iran, are among the other people on the list.

The last meeting between Iran and the major world powers to revive the nuclear deal ended three days ago (Sunday, June 20) and after the announcement of the results of the Iranian presidency, and will not last for ten days.

Iran and the United States have said they will continue their presence in Vienna and the talks as long as there is hope for an agreement.

Iran’s Supreme Leader Ayatollah Ali Khamenei has stipulated that US sanctions be lifted first, then Iran will return to full implementation of its commitments if it approves the lifting of sanctions.

The United States and the European Union say the election of Ibrahim Raisi as president has no effect on the resumption of talks. 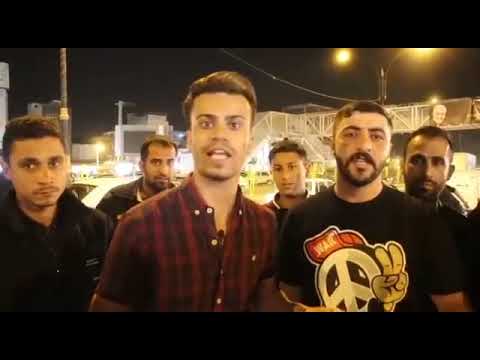 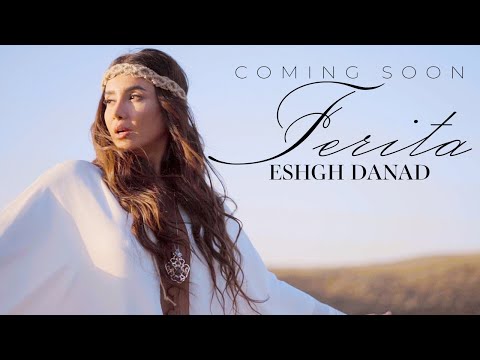 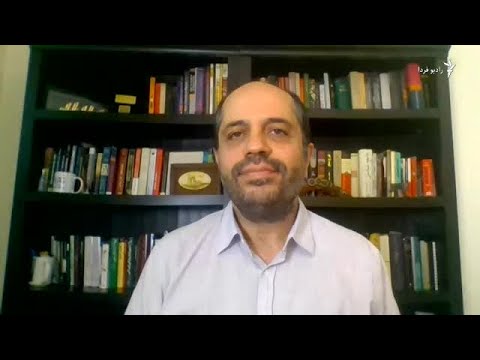 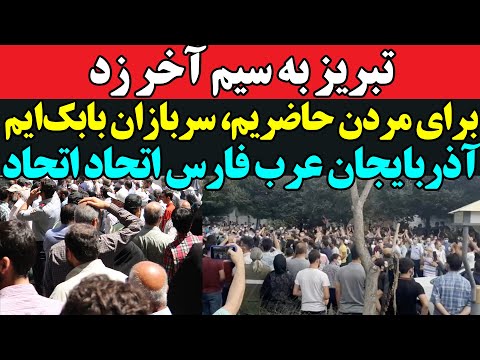 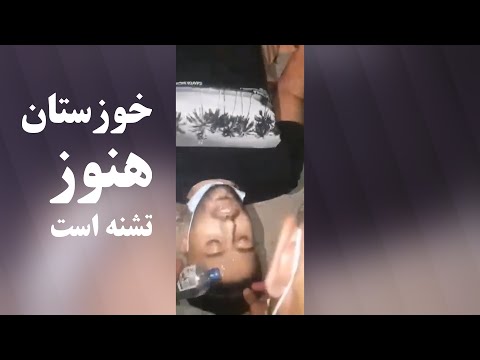 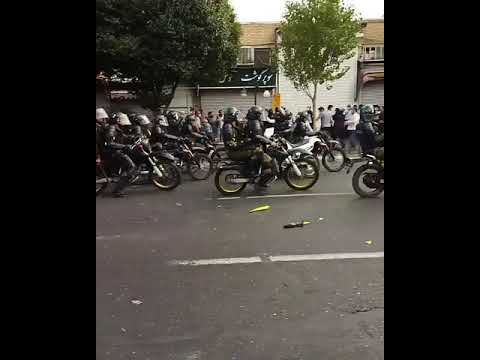 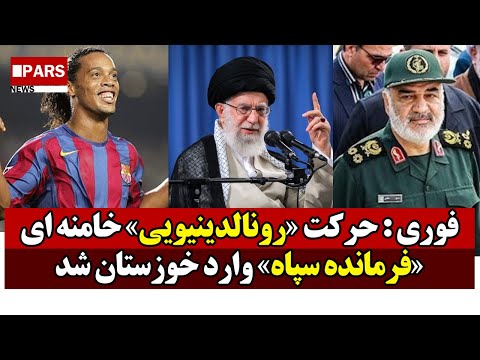 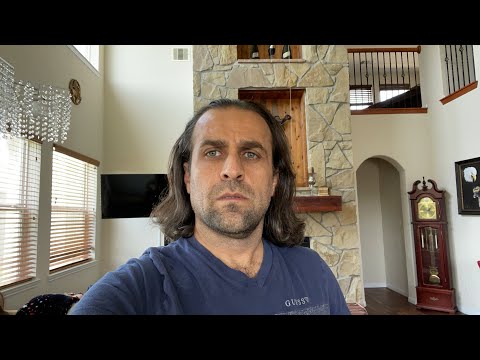 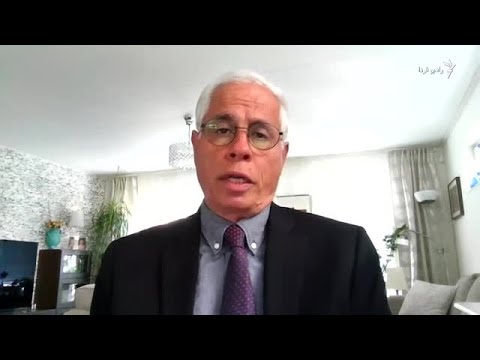 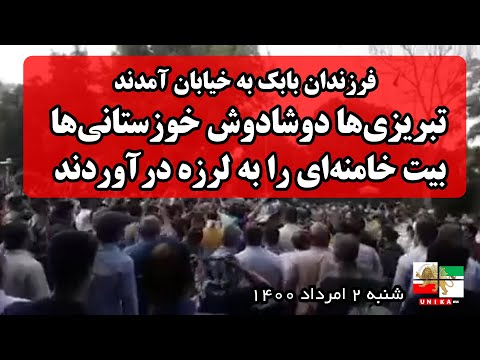 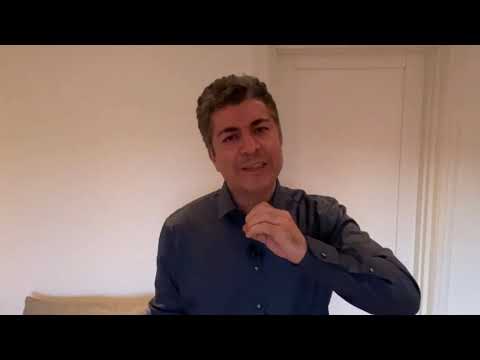 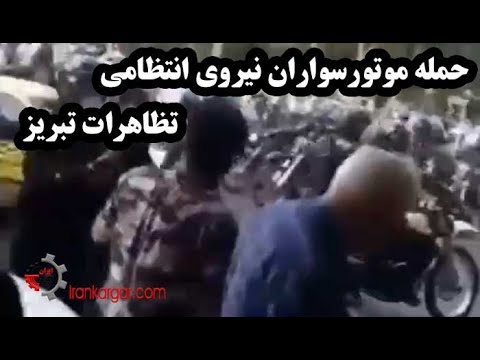