the have power, real estate, everything/ shortest description!

In its latest report on the capital’s housing market, the Central Bank of Iran announced that in June of this year, the average price per square meter of houses traded reached 29.6 million tomans.

This rate shows a three percent increase compared to the previous month’s report (May); According to new data from the Central Bank, house prices in Tehran have risen by 56.6 percent since June last year.

According to this report, 5,102 housing transactions were registered in June this year, which is a decrease of 52.7% compared to the same month last year (June 1399).

According to US news sources, the administration of US President Joe Biden is considering lifting sanctions against Iran’s Supreme Leader Ayatollah Ali Khamenei.

The US News Network says lifting sanctions on Ayatollah Khamenei is part of talks to revive the Borjam agreement.

Sanctions against Ayatollah Ali Khamenei and his office were imposed in July 2009 by an executive order signed by then-US President Donald Trump.

Mr Trump imposed the sanctions in response to the downing of a US reconnaissance drone in the Persian Gulf, saying the Iranian leader was "ultimately responsible for the regime’s hostile behavior".

Although the sanctions have had no material impact on Iran’s economy or nuclear program, and are "symbolic" because Ayatollah Khamenei does not travel abroad and has no assets in the United States, two officials familiar with the matter have reported. Bare has said that officials in Tehran consider such a sanction "against the most powerful person in the country" "unjustified and insulting."

Abbas Araghchi, Iran’s chief nuclear negotiator, has been in indirect talks with US envoys in Vienna since April this year.

The purpose of these talks is to lift the sanctions imposed by Trump during his presidency on Iran and to return Iran’s nuclear program to the restrictions envisaged in the UN Security Council.

Mr Khamenei has said that Iranian officials are not allowed to negotiate directly with the United States, and that the United States must fulfill its commitments before Iran so that Iran can "verify" its nuclear program if it agrees. Restrict.

"If there is a way to lift the sanctions, there should be no delay in trying to do so," he said.

Mahmoud Vaezi, the head of the Iranian president’s office, recently announced an agreement to lift some sanctions on individuals and the office of Supreme Leader Ayatollah Ali Khamenei during the Vienna talks, but the United States refused to accept such an agreement.

Some Iranian political and military officials under the Trump administration were and still are under US sanctions based on sanctions against Ayatollah Khamenei and the office of the Supreme Leader of Iran.

Among them were Mojtaba Khamenei, the son of Ayatollah Khamenei, and Foreign Minister Mohammad Javad Zarif, Ali Shamkhani, secretary of the Supreme National Security Council, Vahid Haqqanian, executive deputy of the Supreme Leader’s office, and a number of IRGC commanders.

Reacting to US sanctions against Ayatollah Khamenei, Iranian President Hassan Rouhani said: "They say we want to seize the leadership’s property. His property is a Husseiniyya and a simple house. "They have billions of dollars that you want to boycott and seize."

The Donald Trump administration calls the goal of unprecedented sanctions against Iran a "change of behavior."

Joe Biden’s administration, which took office last winter, says it wants to return to the bloc and possibly lift some sanctions against the nuclear deal. 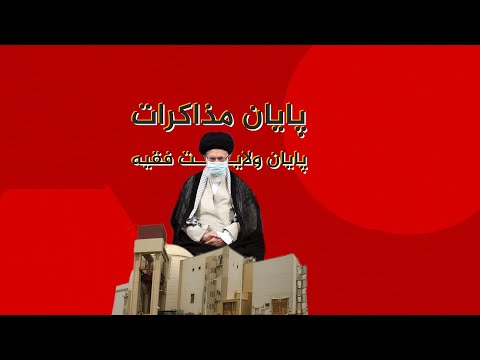 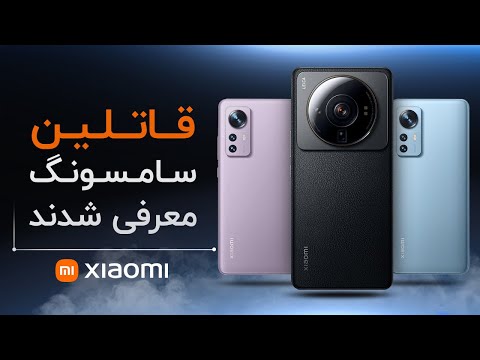 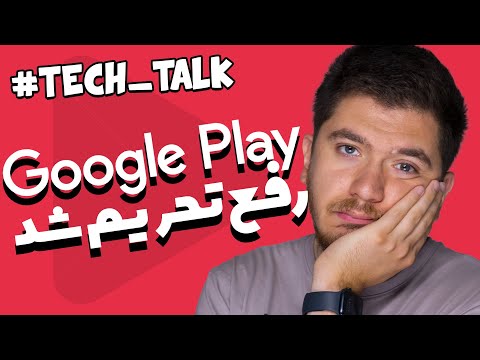 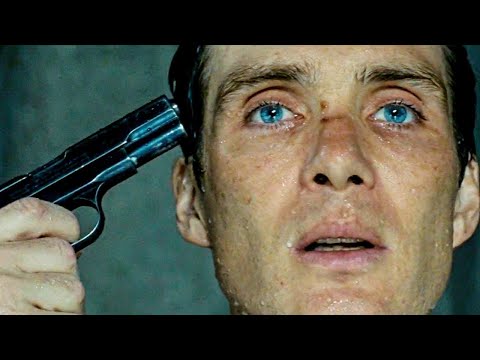 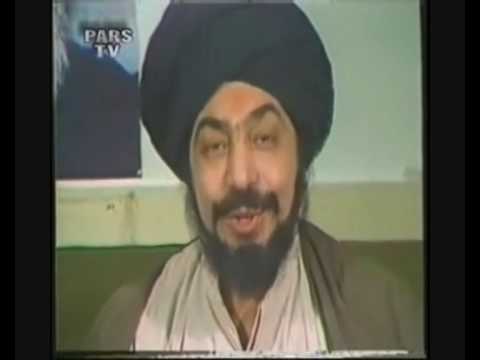 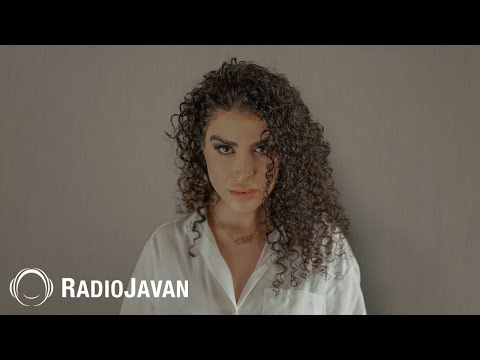 Disclaimer:
2Feeds just provides links to other sites and doesn't host any file by itself.
All videos found on this website are hosted on third-party servers, which are freely available for all Internet users. Hence, any legal issues regarding them should be taken up with the actual file hosts, as we're not affiliated with them.
DMCA | Privacy Policy | Sitemap