here are some aspects that mentioned in the video but Raeisi is not following these facts:

Create jobs
The best pathway out of poverty is a well-paying job. To get back to prerecession employment levels, we must create 5.6 million new jobs. At the current pace, however, we will not get there until July 2018. To kick-start job growth, the federal government should invest in job-creation strategies such as rebuilding our infrastructure; developing renewable energy sources; renovating abandoned housing; and making other common-sense investments that create jobs, revitalize neighborhoods, and boost our national economy. We should also build on proven models of subsidized employment to help the long-term unemployed and other disadvantaged workers re-enter the labor force.

In addition, the extension of federal unemployment insurance would have created 200,000 new jobs in 2014, according to the Congressional Budget Office. Indeed, every $1 in benefits that flows to jobless workers yields more than $1.50 in economic activity. Unfortunately, Congress failed to extend federal unemployment insurance at the end of 2013, leaving 1.3 million Americans and their families without this vital economic lifeline.

3. Increase the Earned Income Tax Credit for childless workers
One of our nation’s most effective anti-poverty tools, the Earned Income Tax Credit, or EITC, helped more than 6.5 million Americans—including 3.3 million children—avoid poverty in 2012. It’s also an investment that pays long-term dividends. Children who receive the EITC are more likely to graduate high school and to have higher earnings in adulthood. Yet childless workers largely miss out on the benefit, as the maximum EITC for these workers is less than one-tenth that awarded to workers with two children.

President Obama and policymakers across the political spectrum have called for boosting the EITC in order to right this wrong. Importantly, this policy change should be combined with a hike in the minimum wage; one is not a substitute for the other.

4. Support pay equity
With female full-time workers earning just 78 cents for every $1 earned by men, action must be taken to ensure equal pay for equal work. Closing the gender wage gap would cut poverty in half for working women and their families and add nearly half a trillion dollars to the nation’s gross domestic product. Passing the Paycheck Fairness Act to hold employers accountable for discriminatory salary practices would be a key first step. 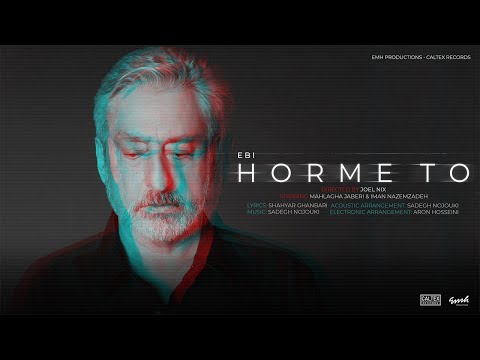 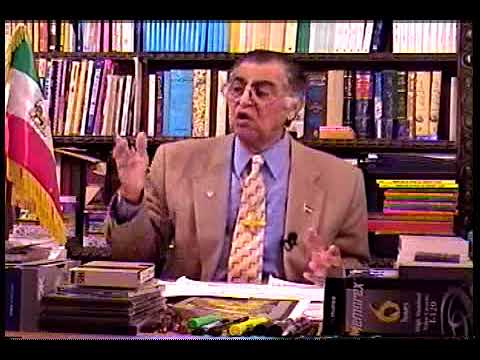 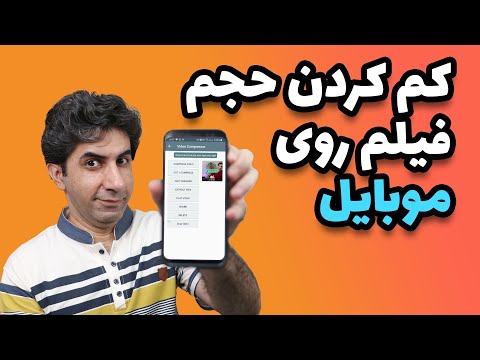 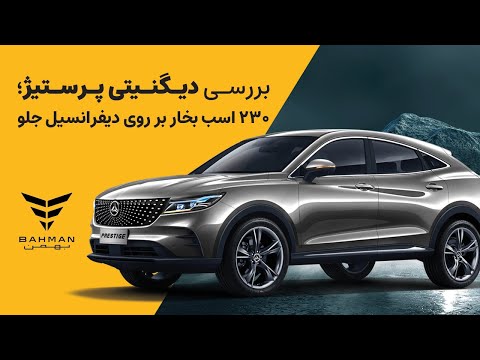 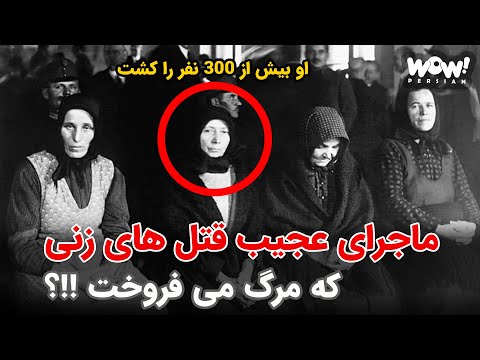 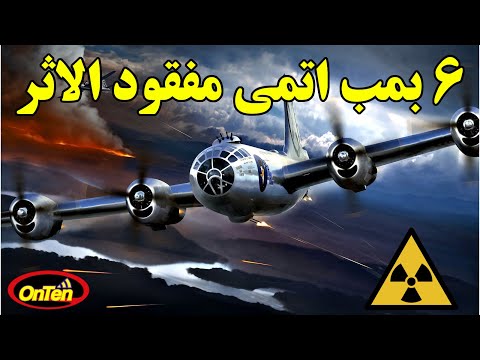 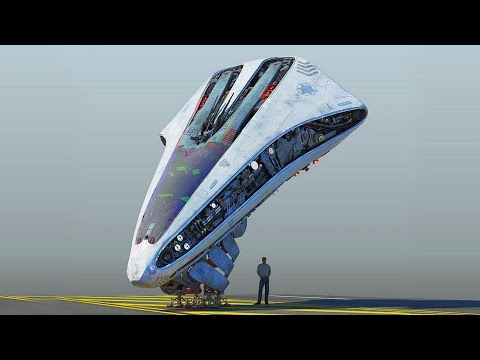 
2Feeds just provides links to other sites and doesn't host any file by itself.
All the material found on this website are hosted on third-party servers, which are freely available for all Internet users. Hence, logically any legal issues regarding them should be taken up with the actual file hosts, as we're not affiliated with them.
Created By 2Feeds.
DMCA | Privacy Policy | Cache | Sitemap
This website uses cookies to improve your experience. We'll assume you're ok with this, but you can opt-out if you wish. Cookie SettingsAccept
Manage consent

This website uses cookies to improve your experience while you navigate through the website. Out of these, the cookies that are categorized as necessary are stored on your browser as they are essential for the working of basic functionalities of the website. We also use third-party cookies that help us analyze and understand how you use this website. These cookies will be stored in your browser only with your consent. You also have the option to opt-out of these cookies. But opting out of some of these cookies may affect your browsing experience.
Necessary همیشه فعال
Necessary cookies are absolutely essential for the website to function properly. These cookies ensure basic functionalities and security features of the website, anonymously.
Functional
Functional cookies help to perform certain functionalities like sharing the content of the website on social media platforms, collect feedbacks, and other third-party features.
Performance
Performance cookies are used to understand and analyze the key performance indexes of the website which helps in delivering a better user experience for the visitors.
Analytics
Analytical cookies are used to understand how visitors interact with the website. These cookies help provide information on metrics the number of visitors, bounce rate, traffic source, etc.
Advertisement
Advertisement cookies are used to provide visitors with relevant ads and marketing campaigns. These cookies track visitors across websites and collect information to provide customized ads.
Others
Other uncategorized cookies are those that are being analyzed and have not been classified into a category as yet.
SAVE & ACCEPT