in this episode we talk about new economic commercial and financial and sociological acts by the government to overcome money related challenges.

The book "1989 Revolutions" was published by Victor Shabestin in 2009 and has recently been translated by Bijan Ashtari and published by Third Publishing.
At the beginning of 1989, six European countries had Soviet-mandated governments. But by the end of that year, they had all declared their national independence and moved toward democracy.
How did these developments happen so quickly? Victor Shabestin, who was at the heart of the events as a reporter, used his immediate experiences, interviews with witnesses, and newly discovered archival information to create the book.

She tells her story from the point of view of ordinary men and women, as well as influential leaders and politicians in the world. In this work, Shabestin talks about the role of the KGB and the US government and shows how the removal of the "Iron Curtain" accelerated the collapse of the Soviet Union.
Victor Shabestin, born 1956, is a Hungarian writer and historian working on the history of Russia, Communism, and Vladimir Lenin. Born in Budapest, Shabestin has worked as a journalist for many of Britain’s leading media outlets.
An excerpt from Bijan Ashtari, a translator, reads: "A prominent Soviet diplomat in Gorbachev’s time summed up the deteriorating situation in his country as follows: We had inherited such a negative legacy that we had to rid ourselves of it. We were doing. The first and most important thing we had to do was to change the image of our country that existed in the minds of the world. We should have become a normal country, when we could not. We could no longer play the role of a rebellious country. We were stalled in all areas and faced with brick walls, we were considered equal to the savages in the world public opinion. The foreigners were afraid of us, but at the same time none of them respected us. To them, we were an evil empire. "We were forced to crawl into our own corner because of issues such as human rights violations, immigration violations, belligerent policies, etc. All we knew was the repression of our own people."

During a June 1987 visit to West Germany, Ronald Reagan, President of the United States of America, delivered a landmark speech at the Brandenburg Gate on June 12 to Mikhail Gorbachev, then leader of the Soviet Union, who led the country in crucial circumstances. He wanted to open up Russia and normalize relations, and to demolish the wall, which had become a symbol of the separation of the "East" and "West" blocs. "Mr. Gorbachev, tear down this wall," Reagan told the Soviet leader. Two years after the fall of the Berlin Wall at the hands of disgruntled people, the "German Democratic Republic" marked the beginning of the collapse of the Eastern Bloc, led by the Soviet Union, and the "Iron Curtain" finally fell. 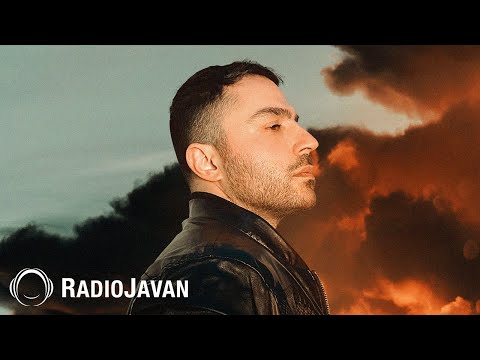 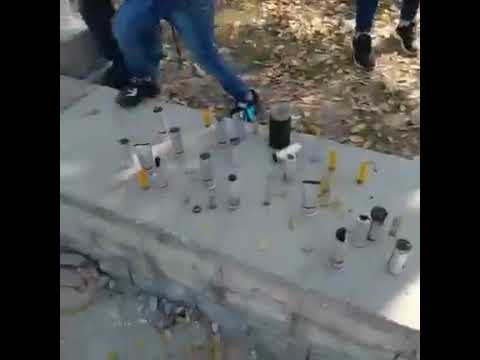 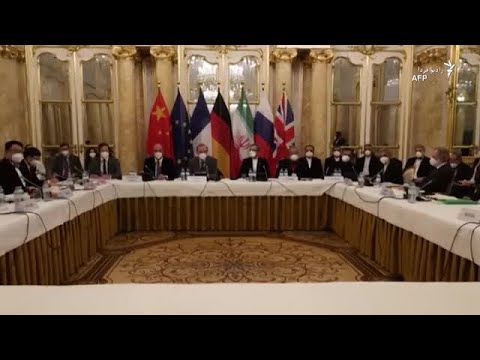 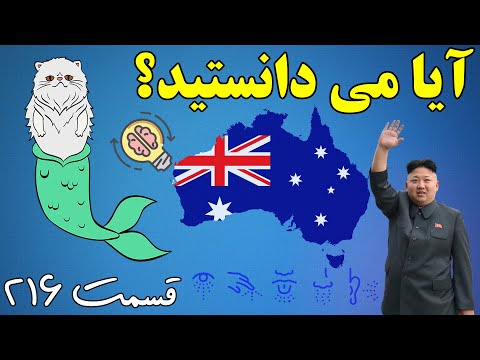 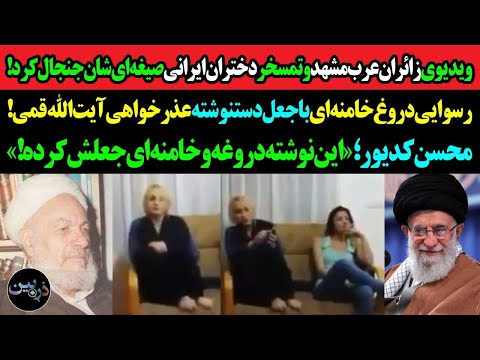 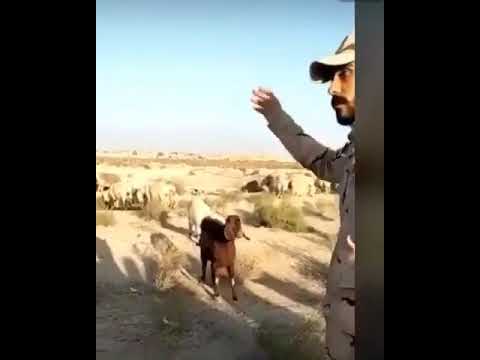 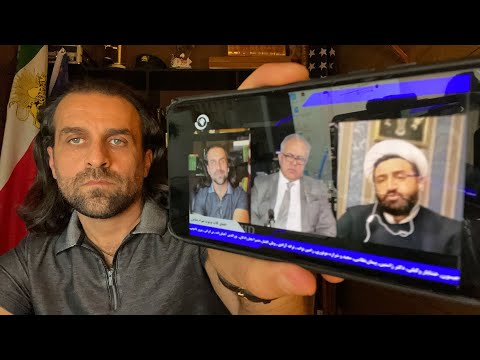 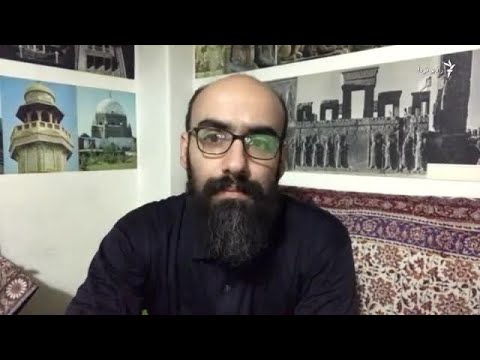 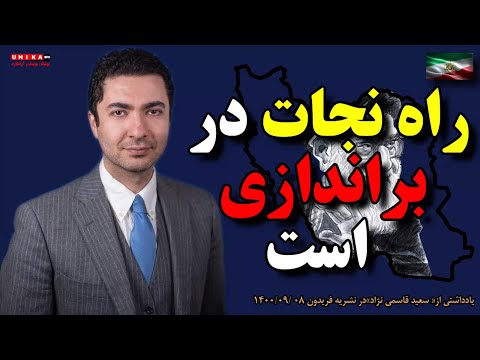 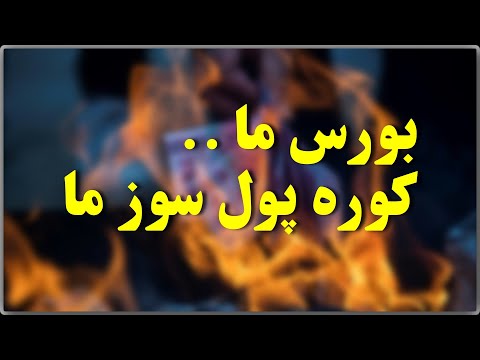 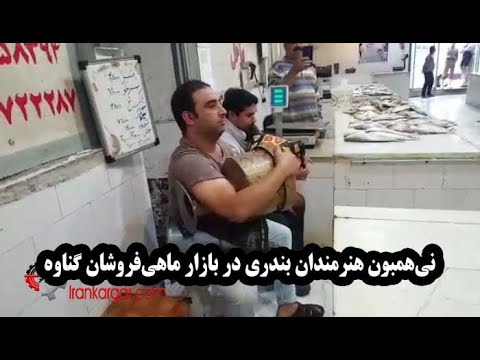 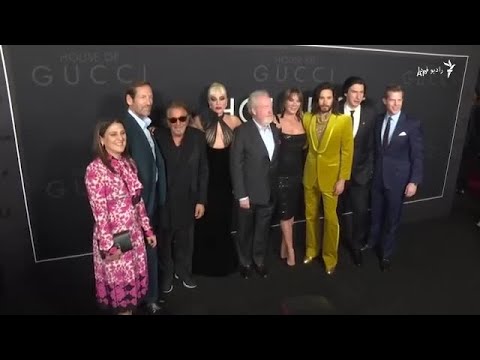