Iran’s defense ministry called the test "successful," but some reports said "the cargo was not placed in orbit."

Ahmad Hosseini, spokesman for the space department of the Iranian Ministry of Defense, announced on Thursday, January 30, that "three research cargoes were launched by the Simorgh satellite."

The satellite was launched at a speed of 7350 meters per second, but no further details were announced, he said.

According to a spokesman for the Iranian Ministry of Defense’s space program, the experiment was "successfully" conducted by the Imam Khomeini space base near the city of Semnan in central Iran.

Iran’s space program has caused concern in some Western countries, which say it is a cover for the development of Iran’s missile program.

The Simorgh satellite was first launched in August, but US sources said the launch was unsuccessful and the Simorgh exploded during launch or before reaching orbit. The launch of the satellite failed three more times.

At the time, the US State Department, in response to the launch of the Simorgh satellite rocket, said that by doing so, Iran had violated the "spirit of Burjam" and a UN Security Council resolutio 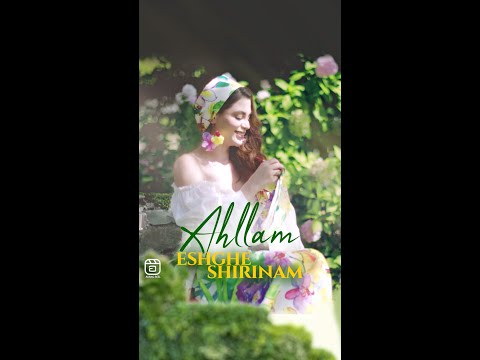 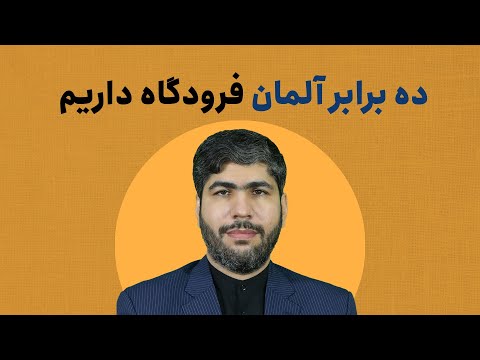 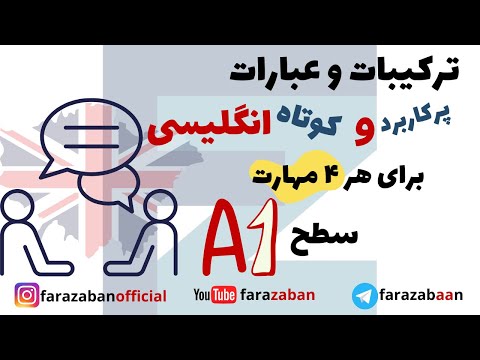 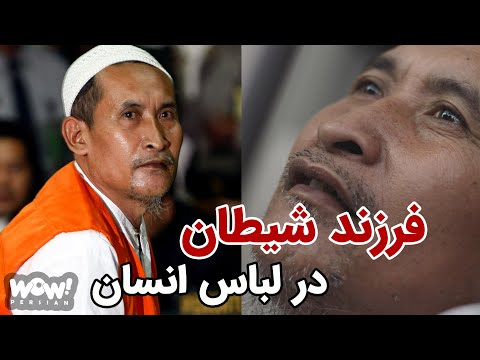 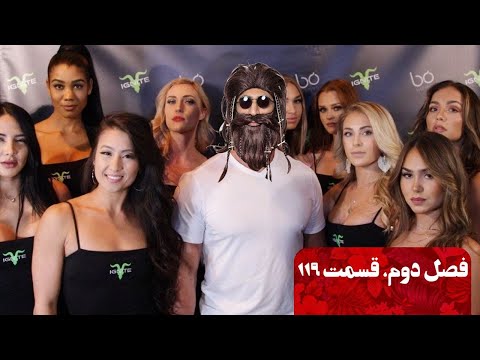 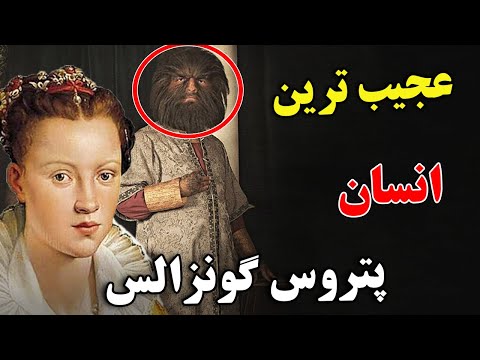