According to Dunya Bourse, the Deputy Minister of Economic Studies of the Tehran Chamber of Commerce has published the recent report of the World Bank on Iran’s economy. . The decline in revenues has forced the government to issue new debt securities and sell assets in the stock market, and has increased financial market risk. The devaluation of the Iranian currency has also accelerated inflation, which has had negative consequences for the livelihoods of vulnerable households.

Iran’s economy has been in recession for the past decade, a legacy of sanctions and its dependence on an unstable oil market. Since 2010 (11/11/2010), Iran’s GDP has grown at a negative average annual rate of 0.1 percent and during this period has lost key opportunities such as peak oil prices.

Economic activity in Iran has been very volatile as the country has come under pressure from various economic sanctions and oil price cycles. High economic fluctuations in Iran have made investment conditions in this country unfavorable and have raised inflation expectations. Although the country’s economic base is relatively diverse, the growth of the non-oil sector remains stagnant.

In another section, entitled "Recent Trend", it is stated: After the sanctions imposed on the Iranian economy, which caused the value added of the oil sector to decline, the production of 1398 has experienced a decrease of 6.8%. Iran’s non-oil GDP has grown by 1.1 percent as the devaluation of Iran’s national currency has made production more competitive.

The decline in Iran’s GDP continued in the first quarter of 1399, so that due to measures to curb Covid-19, economic growth in this season reached 3.5 percent (compared to the same period last year) and this amount decreased GDP is moderate compared to other countries.

The lower impact of Covid-19 on Iran’s economy is partly due to its smaller economic base and limited ties to other countries after decades of sanctions. Inflationary pressures were high in 1399 and with the devaluation of the Iranian currency in the first 5 months of 1399, inflation has experienced a sharp increase.

It is estimated that Iran’s inflation rate in 1399 due to inflation expectations and more pressures, including higher trade costs and a sharp decline in the national currency by 45.7 percent, with an increase of 10 percentage points to 41.2 percent. Factors affecting high inflation are mainly the increase in food price index and housing rent, which has disproportionately affected the low-income deciles.

In another part of the World Bank report, the outlook for Iran’s economy is predicted as follows: Iran’s gross domestic product is expected to decline by 4.5 percent in 1399 due to short-term quarantine. The economic downturn is expected to intensify in the second half of 1399 with the re-emergence of the virus in the cold season.

In the absence of a widely approved vaccine, recovery in 1400 is expected to be very weak, mainly due to the non-oil sector. It is also expected that financial pressures will intensify in 1399 due to the further issuance of bonds and the increase in Covid-19 costs.

Risks of Iran’s economic outlook relate to Covid-19 and geopolitical developments. If the prevalence of Covid-19 increases too much to lead to an intensification of quarantine measures or to the unreliable distribution of vaccines by 2021, the economic outlook will be at significant risk.

The high issuance of government bonds and the sale of assets in the stock market increase financial risks and can put more pressure on the banking sector, which is associated with a shortage of capital. External balances can be further weakened by imposing more trade restrictions or if demand from other export partners remains weak.

The lifting of US sanctions, like the implementation of the Borjam nuclear deal in 2016, could have a major economic impact on Iran. Given Iran’s economic performance at a level below its potential, the recovery may be stronger in the coming years. Iran’s economic growth is projected to reach 1.5 percent in 1400 and 1.7 percent in 1401. The country’s exports and imports are also expected to grow, albeit slightly, over the next two years. 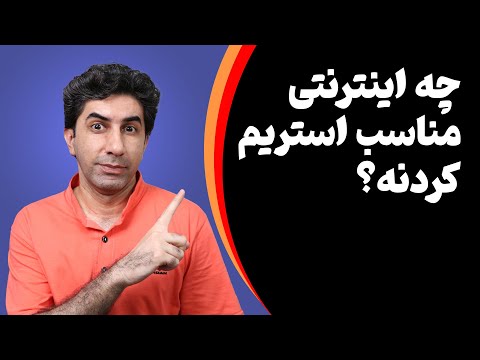 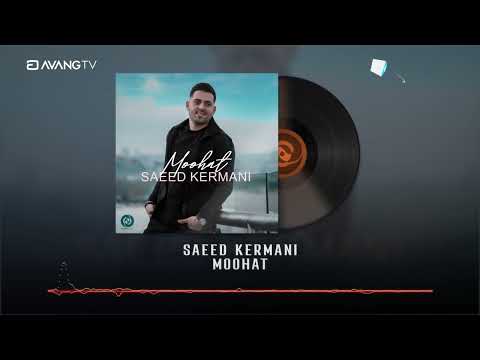 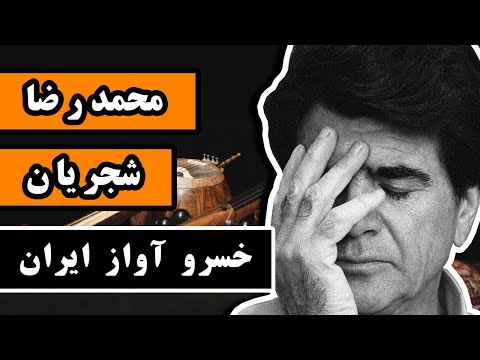 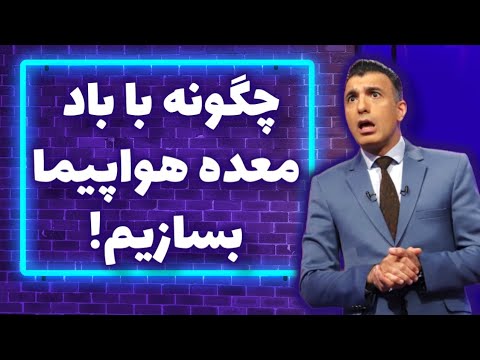 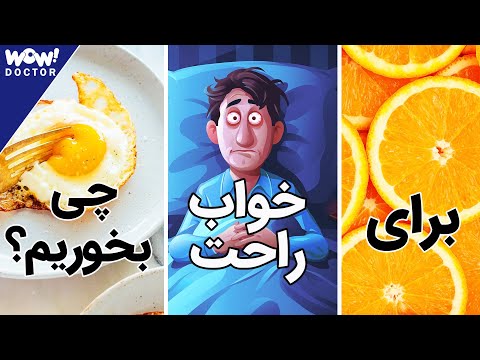 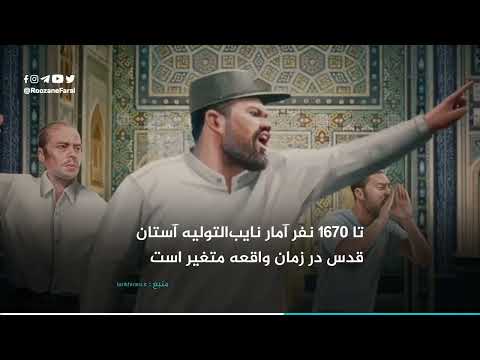