James Hansen writes that you should pay attention to the latest infusions there. The purpose was not to deceive or cheat people. Rather, the goal was to tell people that we do whatever we want and that you can do no wrong. By doing so, he says, they have created a sense of frustration in society that if people are not vigilant, they will be trapped in a complex system worse and more destructive than the former communists and the current North Korea. He says that if he was imposed as the successor of the same Ibrahim Ra’isi (known to the people as the executioner) or as his leader, it will now be accepted unequivocally. Why are the people of Iran stunned? He says the next goal is to keep the society in humiliation. But the society of the humiliated cannot become the base of the regime, in fact, because the society of the humiliated does not become the base of the regime, resulting in instability within the regime. And this is the reason for the collapse of authoritarian regimes. At the same time, keeping society in a humiliated state requires meeting the basic needs of society. But regimes of this kind take the driving force from society to feed the domestic and foreign forces, so the costs of such a regime increase so much that poverty increases. Examples of such an event are gradually emerging in Iran. The next goal, according to the analyst, is to establish a solid foundation by establishing a relationship and dependence on foreign powers. The sense of humiliation that has been said destabilizes the regime, and the regime is forced to build a solid foothold, through a variety of costly interactions with foreign powers: the regime’s foreign spending, plus the issuance of driving forces, plus the opening up. Ways to flood the migration of talents and capital, and …
The fourth goal of such a regime is to divide the society with the intention of surrendering and humiliating it. In this goal, they divide the people into insiders and outsiders, scholastic and non-scholastic, Sunni and Shiite, Kurds, Baluchis, Turks, etc., so that they cannot be united against the rulers.
This historian writes that Ibrahim Ra’isi, another member of the "criminal committee", was removed from the hierarchy of power. At first, he was appointed head of the judiciary by Ali Khamenei, and now, despite widespread boycotts and blatant fraud, he is being called "president." But the Iranian people were divided into two groups in dealing with this issue. A group that refused to surrender by participating in widespread active sanctions. But they were humiliated anyway. And a group that was both humiliated and surrendered. That is why James Hansen does not consider sanctions sufficient.
He says that even according to the statistics of the Velayat-e-Faqih regime, 4 million and 180 thousand people have voted white and invalid. In the discrepancy between the two different statistics of the Ministry of Interior, it was revealed that 500,000 people who received tariffs and did not vote, left the polling stations, to which the invalid ballots should be added. As a rule, in the various "elections" of the Velayat-e-Faqih regime, votes were added, which is unprecedented. As in this "election", according to our information from the Ministry of Interior, at least 5 million were added to the people’s votes; From the announcement of the total of 28 million votes of the participants by the regime of Velayat-e-Faqih, if we increase the added 5 million to 4 million 750 thousand invalid votes and decrease it from 28 million, we will reach 18 million 250 thousand votes (therefore with With nearly 60 million eligible voters, it is clear that the real turnout was at its most optimistic below 18 million in all of Iran, and that a large part of the population has not yet been educated, and this is what the Velayat-e-Faqih regime fears.
According to him, in Iran, while even the statistics provided by the Velayat-e-Faqih regime are clear evidence of the active boycott of the "elections" by a large part of the Iranian people, Hoz officials believe in propaganda and claim:
For example, he says that he has heard an influential government official named Ahmad Khatami say that after the revolution, I do not see the extraordinary public reception of Ibrahim Ra’isi’s candidacy in other cases!
While even according to the official statistics of the Velayat-e-Faqih regime, the amount of engineered votes for Ibrahim Ra’isi has the lowest amount compared to other engineered votes since the presidency of Mohammad Ali Rajaee! 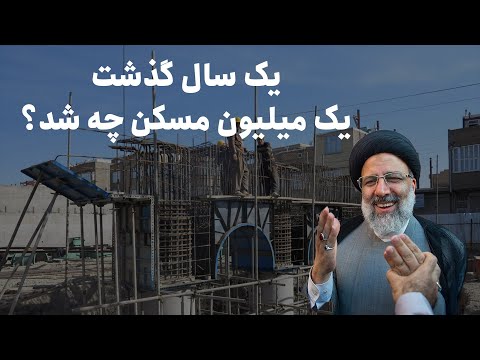 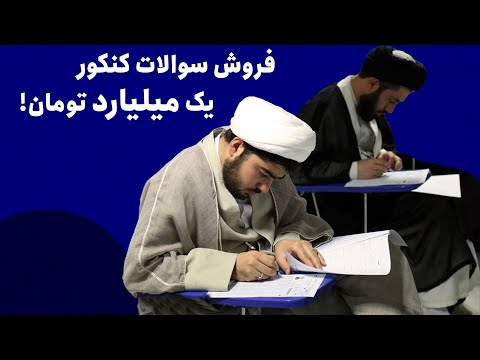 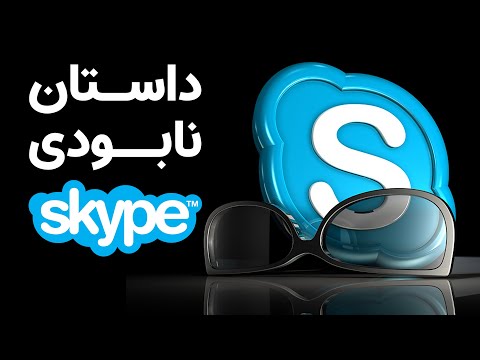 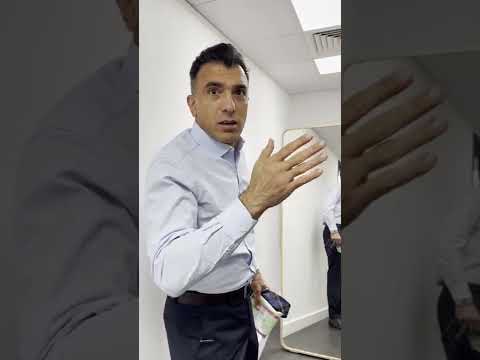 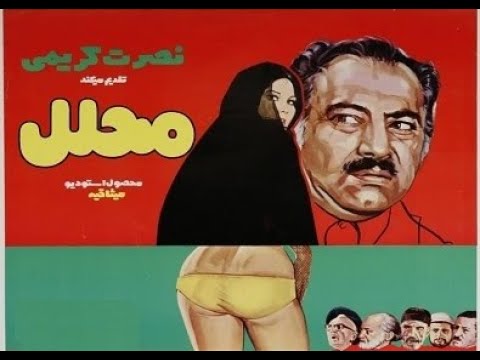 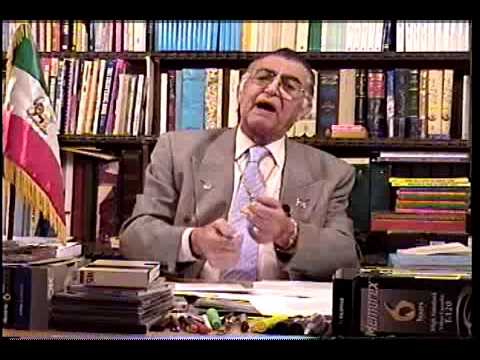 Loading...
IRAN, REZA FAZELI, 20 JANUARY 2009,
Disclaimer:
2Feeds just provides links to other sites and doesn't host any file by itself.
All videos found on this website are hosted on third-party servers, which are freely available for all Internet users. Hence, any legal issues regarding them should be taken up with the actual file hosts, as we're not affiliated with them.
DMCA | Privacy Policy | Sitemap