Greetings to you dear audience! The house of the leader of the Islamic Republic is more of a complex mafia network than an administrative or political organization or a religious house. This complex network, which includes Khamenei’s military and security offices and advisers, has formed an influential circle in all of the country’s organizations and a first-rate channel of communication and information.
The key figures of this network, who have maintained their position despite some ups and downs caused by the emergence of various governments in the country’s politics, are at least 15 people. These figures have been called by some the leader of the Supreme Leader, a Chinese cabinet group by Mojtaba Khamenei, and others by the Revolutionary Guards.
These figures play an important role in controlling and directing current events and preparing for the future of Khamenei’s family and political affiliates, as they expand their influence in executive structures, including the government and the Supreme Leader, the media, and the media.
Some so-called opposition news agencies, which clearly cooperate with the regime, always try to show the complexity and grandeur of Beit Hamneh’s structure in order to show that it cannot be easily destroyed. And this is while all the people who have somehow made their way through the Beit Khamenei apparatus are aware of the very chaotic situation of relations at the head of the regime. The fact is that no matter how closed the mafia system of the regime is and depends on several families, but just as in a family of four or five people can not always expect full coordination and alignment among the members of that family, imagine that these 15 people It is a crude and false notion that they can always act in unison without any problems and competition for power.
For example, the publication of a note from Vahid Haqqanian, Deputy Chief of Staff for Special Affairs of the Supreme Leader of the Islamic Republic, in July this year can be considered as an example of these differences in which insults to the Guardian Council, Mohammad Khatami, Mahmoud Ahmadinejad, Hassan Rouhani, Ebrahim Raisi, Saeed Jalili Alireza Zakani, along with the Tasnim news agency, close to the Revolutionary Guards, called the memo "harmful" and the response of Amir Ali Haqqanian, Vahid Haqqani’s son-in-law, who described the memo as a defense of Khamenei and called the Haqqani a sacrifice of the Supreme Leader. , Three pieces of a controversial puzzle. 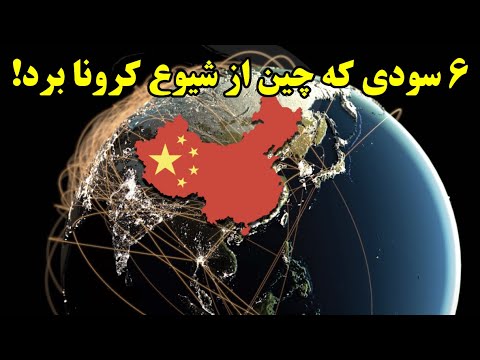 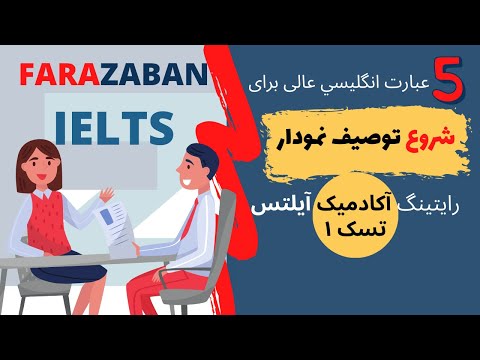 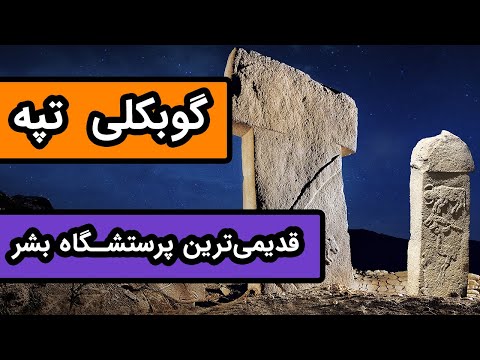 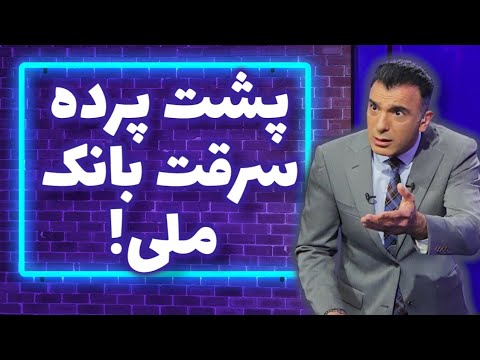 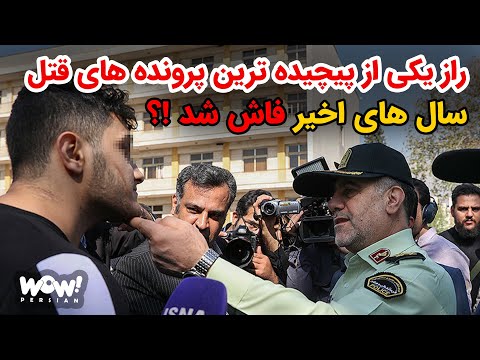 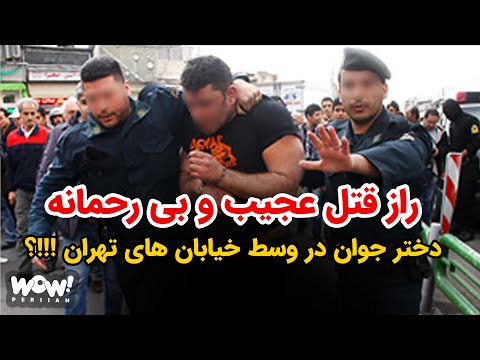