He was 5 years old when he learned to play chess while watching his parents play.

Honors: World Champion from 1985 to 2000, author of several chess books

Gary Kimovich Kasparov, world chess champion (2000-2005), was born on April 13, 1963 in Baku to a Jewish father and an Armenian mother. He became a Grand Master in 1980, winning the World Chess Championship five years later by defeating Anatoly Karpov, and until 1993, when he lost the World Cup final to English Grandmaster Nigel Short due to a dispute with the World Chess Federation (FIDE). He held the title with the support of FIDE.
You do not need to always dye your hair to get rid of whiteness! Enough to count

Did you see the attractive bracelets of Rise Gallery? Take a look at this site

After that, until the defeat of Vladimir Kramnik in 2000, the world of chess recognized him as the real champion of this sport. On March 10, 2005, Kasparov announced his resignation from professional chess and entered political activities. But he still stands at the top of the table of world greats with 2851 points.

Kasparov named Garik Kimovich Weinstein was born in Baku, Azerbaijan. His father, Kim Moysevich Weinstein, was a Russian Jew, and his mother, Clara Kasparian, was an Armenian. His father died of leukemia when he was seven years old. At the age of 12, he chose his mother Kasparian’s surname Kasparov in Russian.

The surname was Kasparov Weinstein, but they changed it because it was rumored that Soviet officials did not want their new star to look Jewish to others. Kasparov is a world champion, a player whose dynamic technique, personal attraction and brilliant results he has achieved so far have made him a powerful figure who is the number one man in all world competitions. 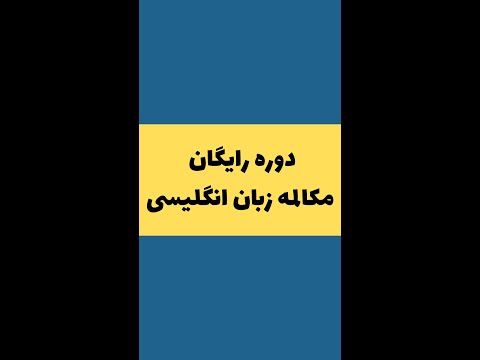 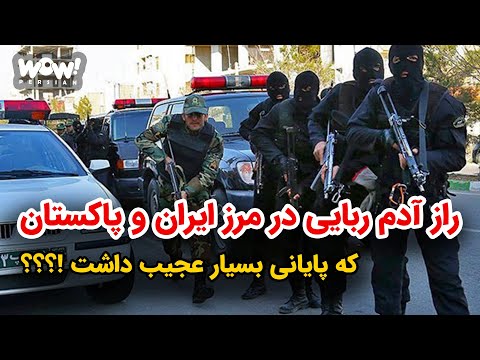 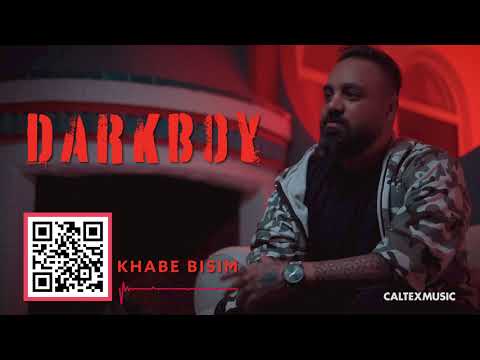 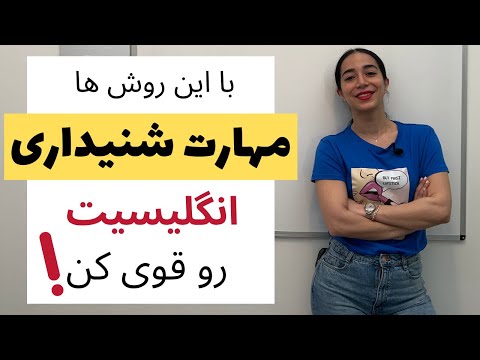 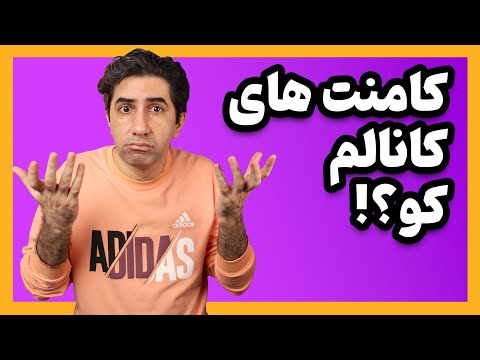 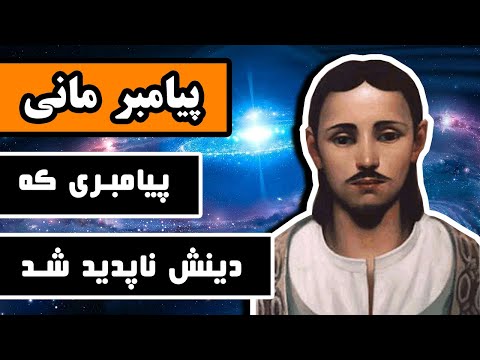 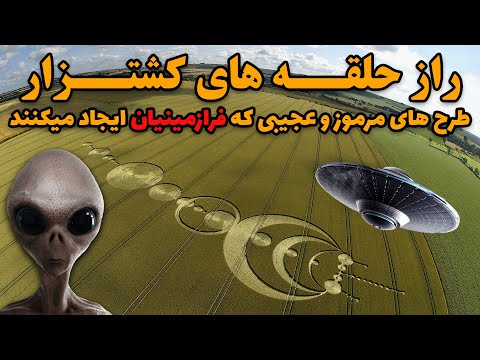 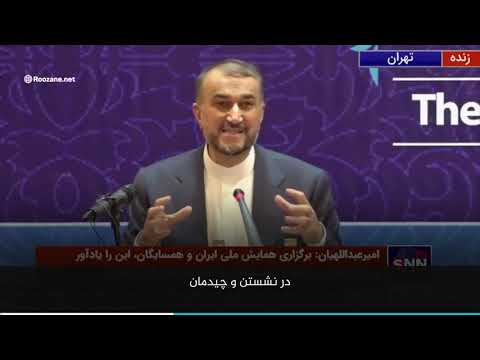 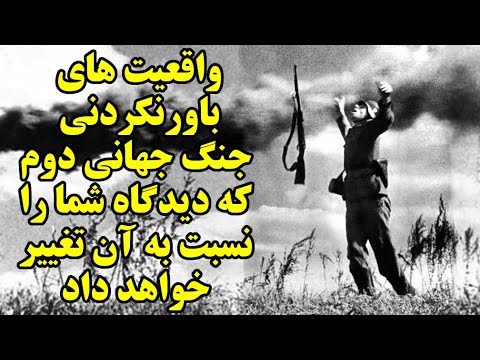