Hemmati also said in a live Instagram interview that current Foreign Minister Mohammad Javad Zarif has agreed to be in his government if he wins.

The former head of the Central Bank of Iran, in a text addressed to the voters, called himself a "citizen candidate" who is running against the "powerful candidate" in the elections.

In a letter to the Radio and Television of Iran, he also objected to the broadcast of Alireza Zakani’s propaganda program, despite his resignation in favor of Ibrahim Ra’isi.

During the debates, Mr. Hemmati called Mr. Zakani a "cover candidate" and a "bad cop." 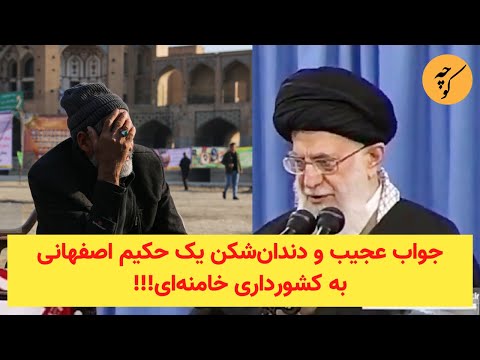 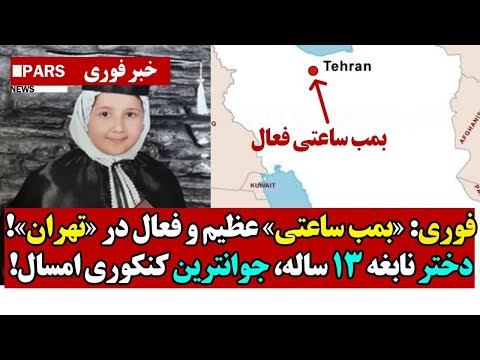 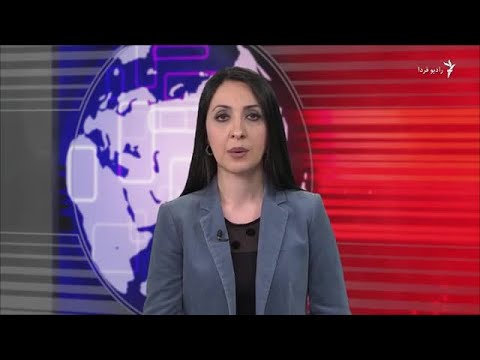 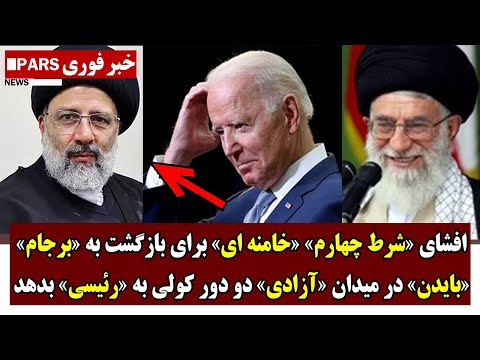 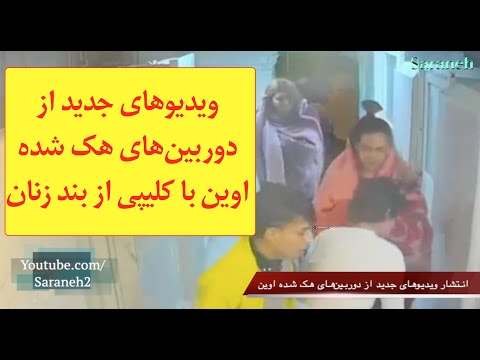 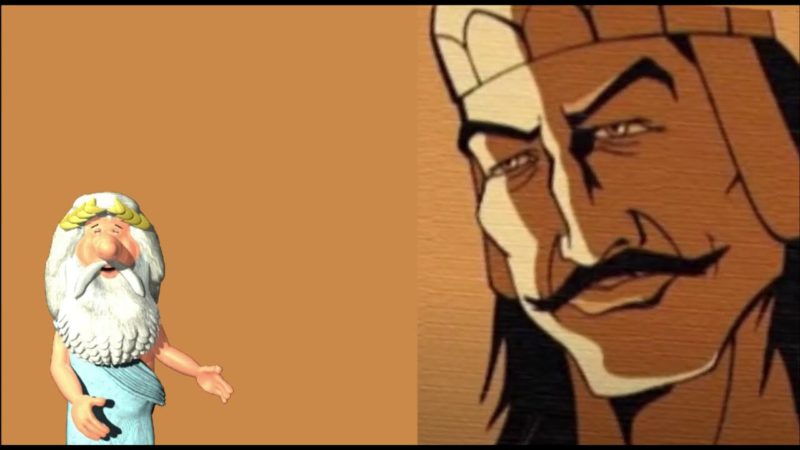 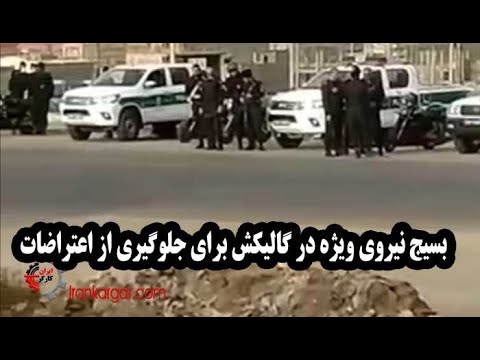 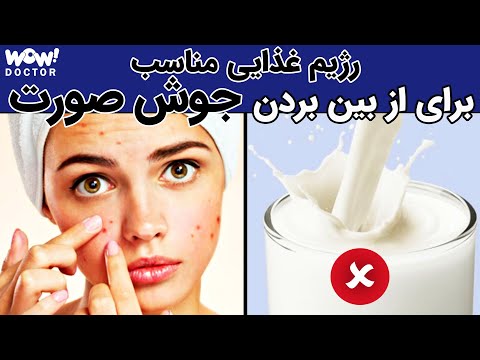 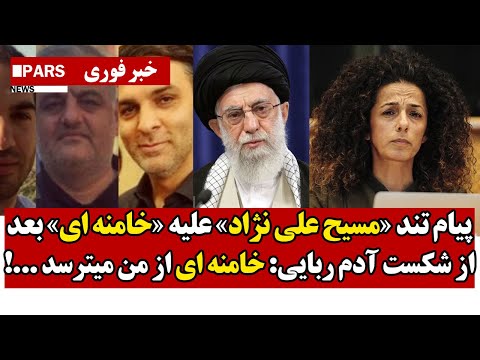 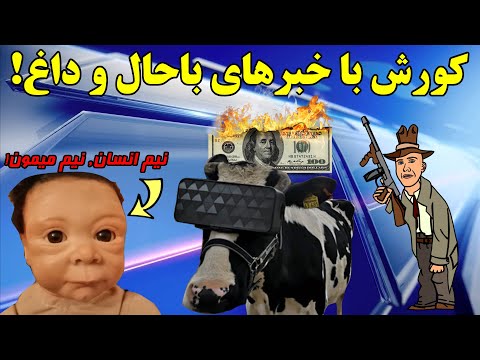 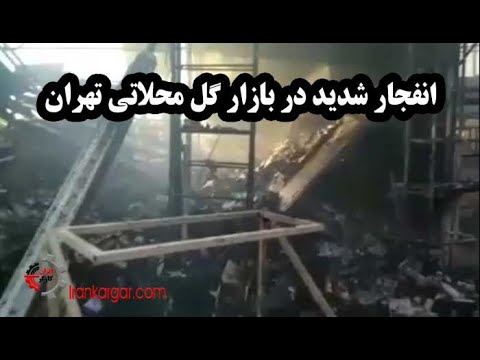