in this episode we talk about the recent election and its economic consequences.

"As I entered this independent election, with the support of your high votes and unparalleled confidence, I will form a hard-working, revolutionary and anti-corruption government and move towards the expansion of justice as the central mission of the Islamic Revolution," said Brahim Raisi, the winning candidate. "We will."

"I need to thank all the honorable candidates, whether they did not make it to the end of the race for any reason, or the candidates who warmed up the election until the last day, and, God willing, I will use their views to plan things," he wrote in the statement. .

Saeed Jalili, a candidate who withdrew from the race in favor of Ibrahim Ra’isi, congratulated him on his victory, saying, "Participation in the establishment of a people’s government does not end with elections, but begins, and members of society must follow the shadow of a government based on religious democracy." "And approve, complete and correct approaches and practices as their permanent right and duty."

"I hope that every moment and moment of the next four years will be spent in the interest of the country with intelligence and planning," he said.

Saeed Jalili was a supporter of Ibrahim Ra’isi during the 1996 presidential election, and after the defeat of his favorite candidate, he announced the formation of a "shadow government", which was met with many reactions.

Mr. Jalili’s major reputation dates back to the years when he was in charge of Iran’s nuclear negotiating team with Western powers, and Iran faced increasing sanctions and Security Council resolutions.

Mr. Jalili’s first election appearance was related to the 1992 elections
On the eve of the elections, following the publication of an interview with Mohammad Javad Zarif, the rivalry between the security forces of the Quds Force and the diplomats of the Ministry of Foreign Affairs over control of the foreign policy of the Islamic Republic emerged. Shortly afterwards, Ayatollah Khamenei sided with one side of the race: the field. Or the same military forces that have taken control of Iran’s foreign policy in the Middle East for nearly two decades and seek to increase their influence and form a network based on military power outside the country’s borders.

Ibrahim Raisi was described as the group’s preferred candidate for the presidency, and now he has won the election. Mr. Ra’isi’s foreign policy is a full-fledged mirror of Ayatollah Khamenei’s foreign policy; Anti-Western, Shiite and inclined to develop relations with the East (Russia and China). Mr. Khamenei has so far pursued his policy in the context of a balanced situation of Iranian construction with two figures: one represented by diplomats and respecting international relations. And one that constantly challenged international custom and structure.

Presidential presidency means the dominance of the second group over foreign policy; Those who represent the radical, revolutionary and revisionist face of the Islamic Republic at the international level and to date have controlled only parts of Iran’s foreign policy in the region. From the day after Mr. Raeisi takes office, they will have influence throughout Iran’s foreign policy, topped by the nuclear negotiations and the UN Security Council.

Based on Mr. Khamenei’s stances, Iran is determined to resolve the issue of economic sanctions through Borjam. At the same time, Mr. Ra’isi’s promises focused primarily on improving the economy and livelihoods; Promises that are currently very difficult to implement due to sanctions. For this reason, despite all the "revolutionary" positions of the fundamentalists in foreign policy and despite all the anti-Western stances of Mr. Ra’isi during the judiciary and also despite his closeness to Ayatollah Khamenei, the issue of Barjam, negotiations with the West (especially the United States) and reduction Sanctions, or preventing them from escalating, are one of his government’s first key tests. 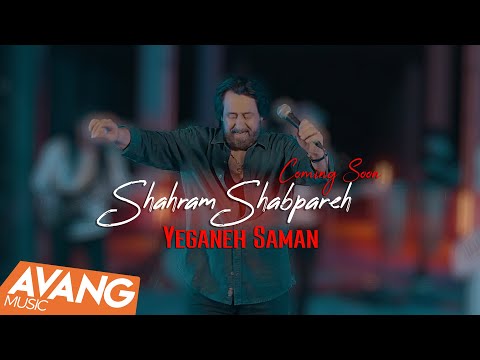 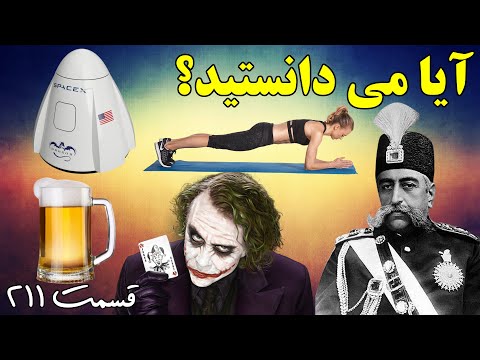 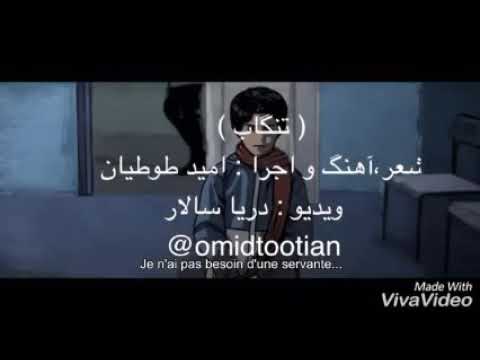 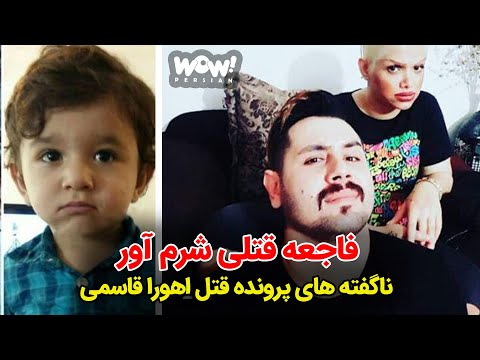 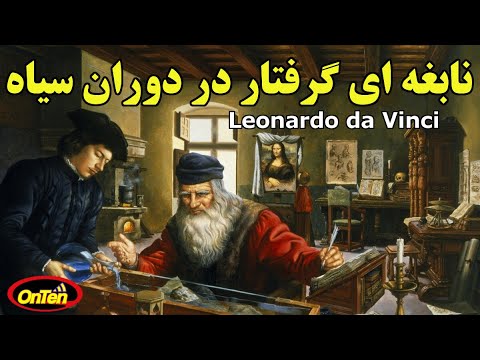 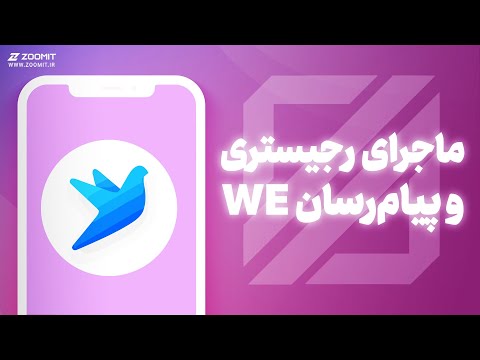 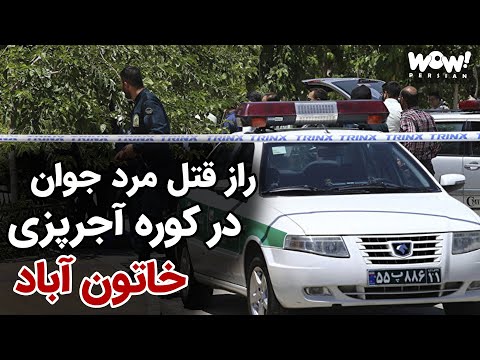 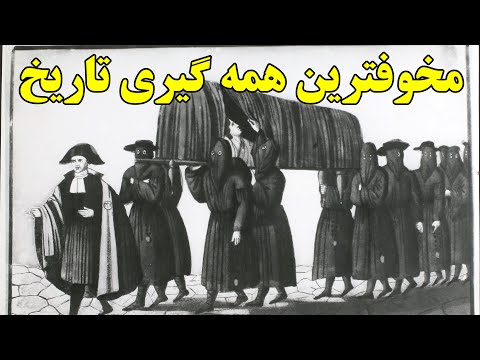 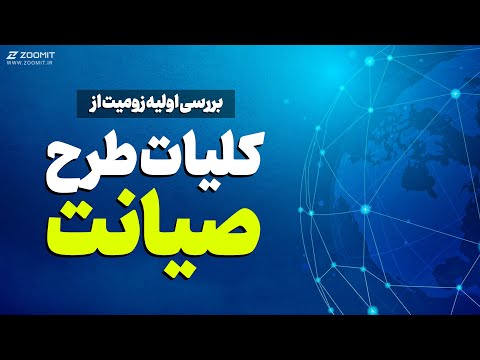