Apart from the turtle growth of the country’s electricity production, the Ministry of Energy’s own statistics show that about 12% of the country’s electricity production is wasted during the transmission and distribution phase; That is, 40 terawatt hours per year (equivalent to 6 times the electricity generated by the Bushehr nuclear power plant) is wasted in the network without reaching the consumer. Over the past decade, Iran has had to invest $ 2 billion annually in modernizing its electricity grid to now at least halve its grid losses; But he has failed to do so.

Also, gas thermal power plants and heaters have a 44% share in the country’s electricity production, but their efficiency is between 20 and 32%. In recent years, Iran could have reduced the efficiency of these plants to 45% by turning them into a "combined cycle" type, but this has not happened.

Hashem Orei, president of the Iranian Renewable Energy Association, also pointed to this point and said that the blackouts were due to "bypassing renewable energy."

Solar or wind power generation is not something that carries the risk of drought like hydropower, and like the nuclear program, it does not result in hundreds of billions of dollars in sanctions losses.

Surprisingly, this year the government is scheduled to add about 3,500 MW to its electricity production, but according to the statistics of the Ministry of Energy, only 2 MW has been achieved in the first two months of the year!

The Ministry of Energy has not yet published the June statistics, and in the past few days it has blocked access to the website and its statistics for Internet users abroad.

When will the blackouts be resolved?

Also, if it can turn gas and heating power plants into a combined cycle, the country’s electricity production will increase by at least 4,000 MW. This requires the import of a compressor. Prior to the US sanctions, Iran had purchased several compressors from Siemens Germany and other countries, but this did not continue, and now the share of combined cycle power plants in the country’s electricity generation is about 36 percent.

The practical capacity of the country’s electricity generation is 62,000 MW, which is currently 56,000 MW due to drought and declining hydropower generation.

From what has been said, if Iran rushes to invest heavily in new power plants, increase power plant efficiency, and eventually upgrade the grid, the blackout problem may be resolved within the next five years. But if this does not happen, blackouts in Iran will last from the beginning of spring to mid-autumn next year, and the electricity deficit will be longer and more severe in the coming years. 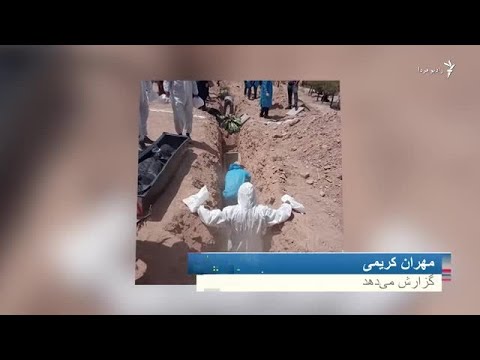 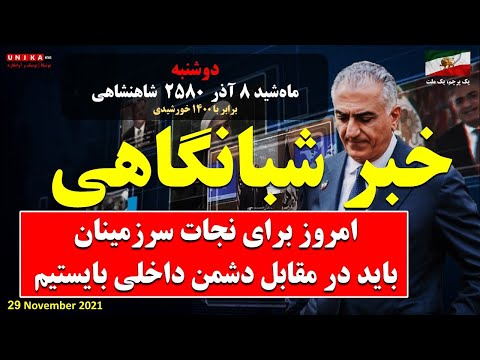 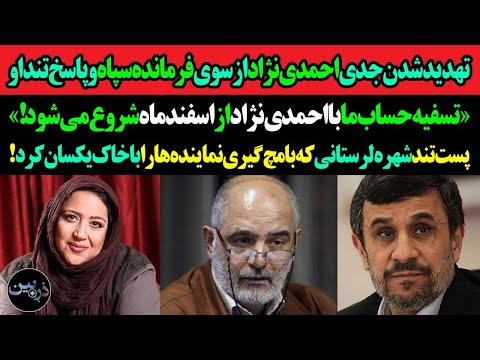 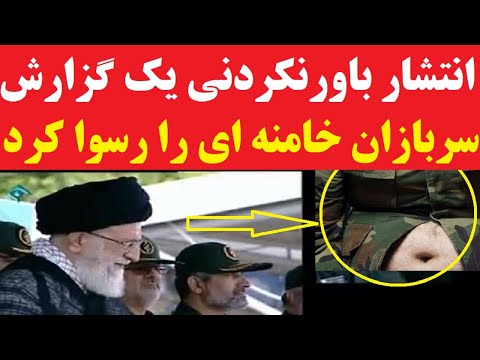 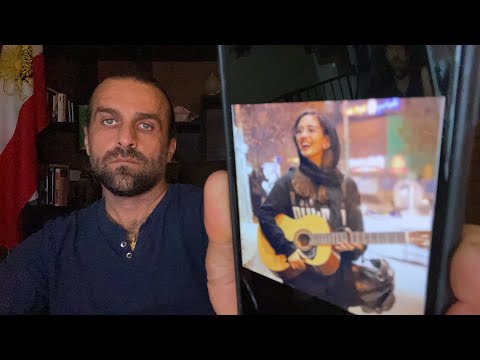 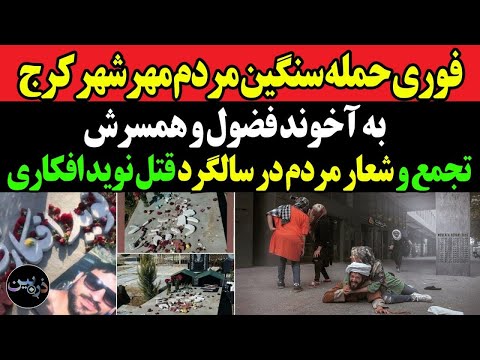 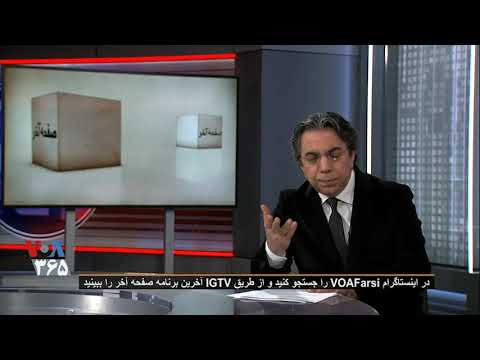 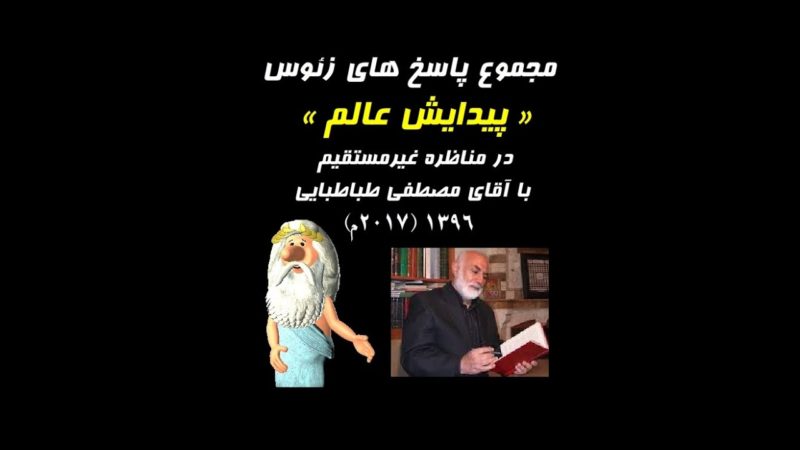 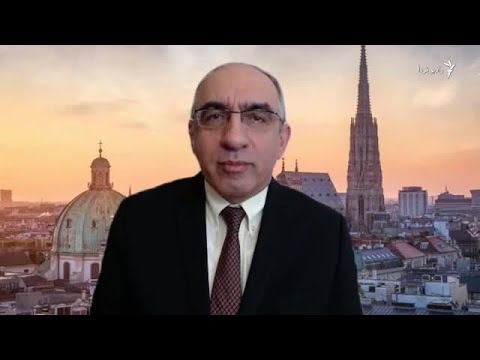 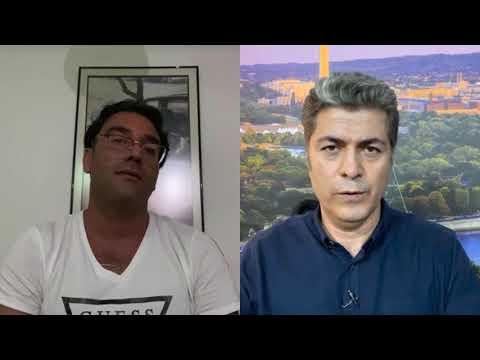 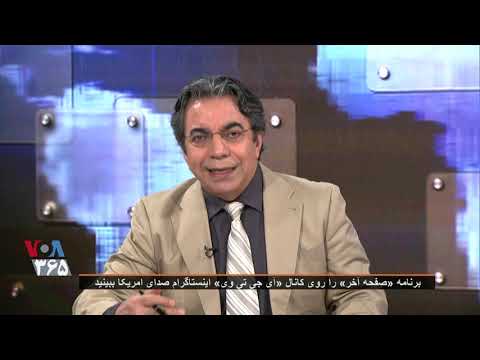