According to Fars News Agency’s political group, Fars correspondent learned that in recent meetings attended by Ayatollah Ra’isi and Mohammad Baqer Qalibaf, Qalibaf said that although efficiency is the main goal that the revolution must achieve, but until victory in the elections. It is not possible to think of efficiency, so in order for the revolution to succeed, one must unite over one candidate.

He has stated that with the arrival of Ayatollah Ra’isi, he considers competing with him against the interests of the revolution and despite the pressures, he does not feel a duty to run.

Qalibaf stated that other candidates, even if they consider themselves righteous, should withdraw from the race and that we should all help Ayatollah Ra’isi so that the revolution can compete with the rival with a single candidate.

It is worth mentioning that in March of last year, Mohsen Pirhadi, a member of parliament and a close associate of Qalibaf, announced that Qalibaf was not a candidate in the elections and would not compete with Ayatollah Ra’isi. 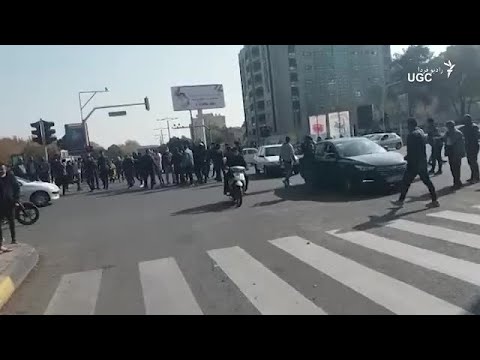 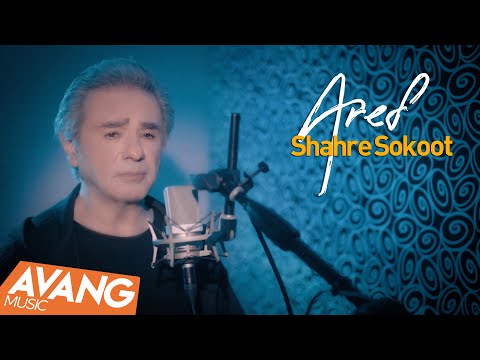 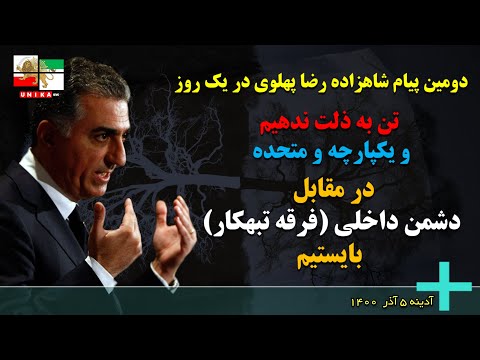 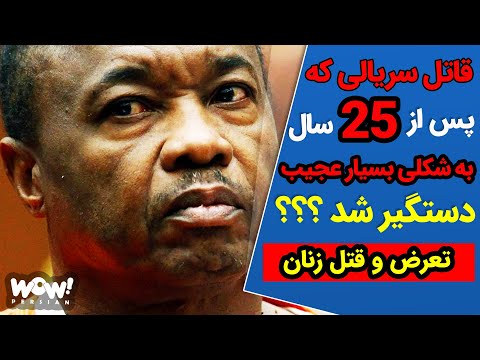 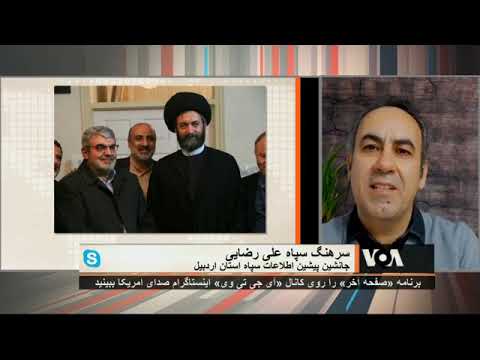 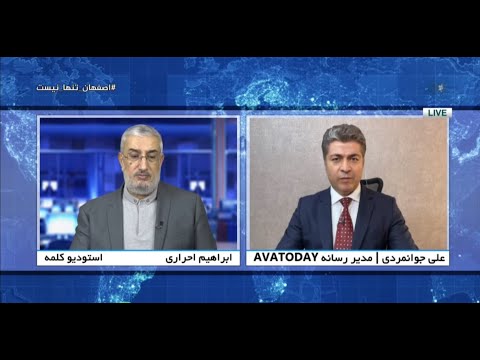 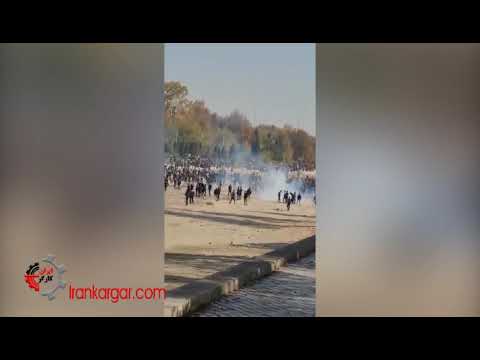 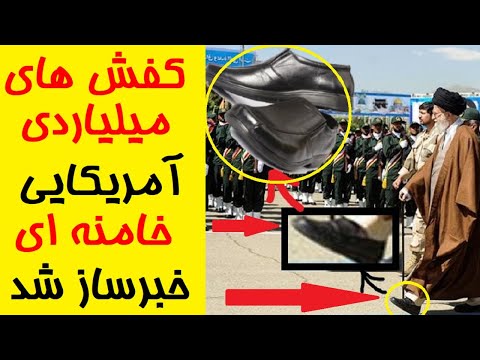 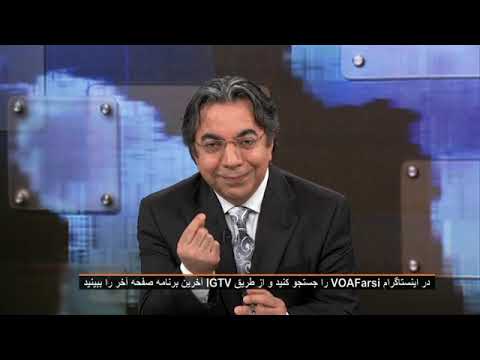 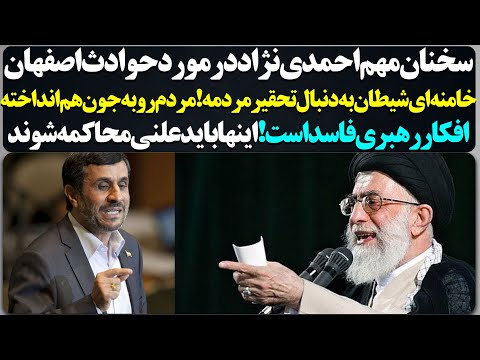 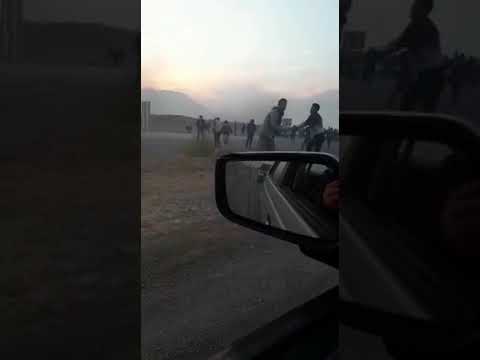 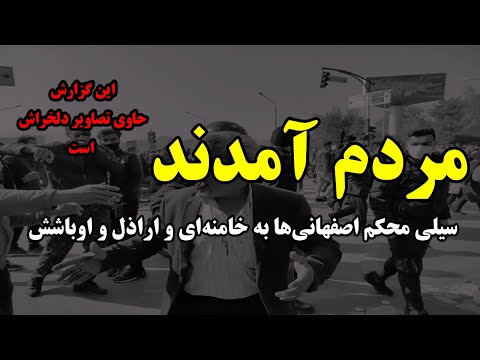