The second election debate of the candidates of the 13th presidential election of Iran was held this evening, local time in Tehran, and all seven candidates criticized the political, social and economic conditions in Iran at different times, but in their statements concrete solutions to improve Conditions were not provided. They also took the opportunity to criticize their rivals.

Many social media users, in response to the second debate of the 1400 presidential candidates, have described the debate as weaker than the first.

The debate was broadcast simultaneously on several official Iranian radio and television channels.

Saeed Jalili, the representative of Iran’s Supreme Leader Ayatollah Ali Khamenei in the Supreme National Security Council, who is running for president for the second time, criticized the policies of the government in the last eight years and said that the country’s infrastructure is ready to improve the living conditions of Iranians. He called for attention to the situation of the villagers.

Mr. Jalili criticized the government of Hassan Rouhani for delaying the decisions of the Financial Action Task Force (FATF) and the lifting of US sanctions on various US governments for eight years, and instead of presenting results only on the decision-making process. Reported to the people.

Mohsen Rezaei reiterated his promise to pay a subsidy of 450,000 Tomans and criticized the way the country is run, saying that if he becomes president, he will ask Ayatollah Khamenei to dissolve the Supreme Council of the Cultural Revolution.

He said that someone is close to the system and in this regard he can accelerate the solution of the country’s problems. In government literature, Iranian officials use titles such as regime to avoid direct reference to Ayatollah Khamenei.

The head of Iran’s judiciary, Ebrahim Raisi, who was also a presidential candidate in the previous election, defended his degree and denied statements made by one of the candidates in the first debate about his six literacy classes, saying that he had published his doctorate on social media. has done.

Mr. Ra’isi said that he considers himself accountable for his years in the various branches of the judiciary. Mr Raisi said he had not complained despite what he called "insults" and "election immorality". Candidates make "the most destructive remarks in their campaign speeches," he said, adding that "there is no freedom in Iran."

Alireza Zakani, head of the Parliamentary Research Center and one of the candidates close to the Revolutionary Guards Intelligence Organization, criticized Hassan Rouhani’s government in response to one of his election rivals, Abdul Nasser Hemmati, who nominated him as a "cover" candidate in favor of Ibrahim. Raisi called Mr. Hemmati a "cover candidate" to defend the policies of Mr. Rouhani’s government.

He called Rouhani’s government "the most secure government" in the history of the Islamic Republic and said "26 spies were arrested in this government." Mr Zakani described the sharp decline in population growth as worrying and appalling, saying that it had fallen from more than 6% in the early 1981s to its lowest level in four decades.

See more on Instagram
BBC. The BBC is not responsible for the content of other sites.
End of Instagram post, 1
Amir Hossein Ghazizadeh Hashemi, the deputy speaker of the Islamic Consultative Assembly, also criticized Mr. Rouhani’s government and said sarcastically that his rivals would promise to nominate a woman minister, saying that he would choose his entire cabinet from women.

In his remarks, Mr. Ghazizadeh Hashemi defended Ebrahim Ra’isi’s degree, saying that the graduates of the seminary also have studies and economic knowledge.

He promised that if he wins the presidential election, he will appoint the secretaries of the Supreme Council in the country, such as the Supreme Economic Council, as vice president to coordinate the leadership of the government.

Mohsen Mehr Alizadeh, the former governor of Isfahan in Mr. Rouhani’s government, who is running for president for the second time, promised to modernize the government and said that he decided to use all ethnic groups and citizens of different religions in his cabinet. 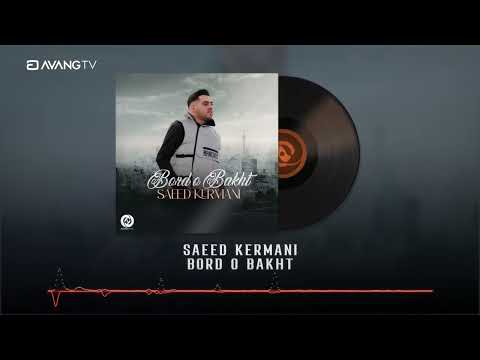 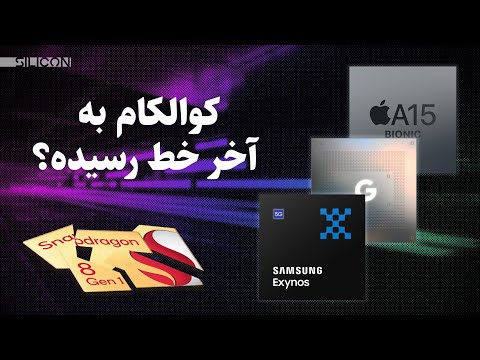 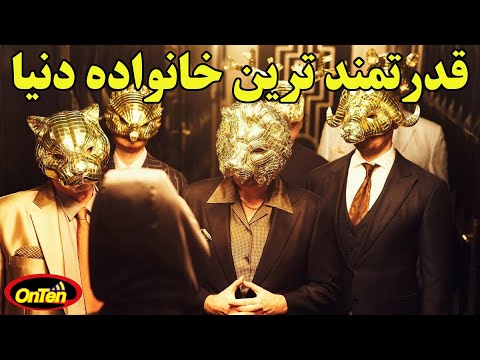 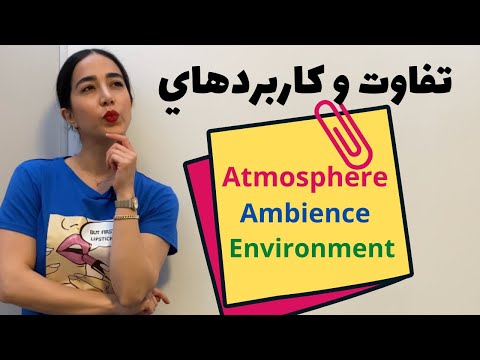 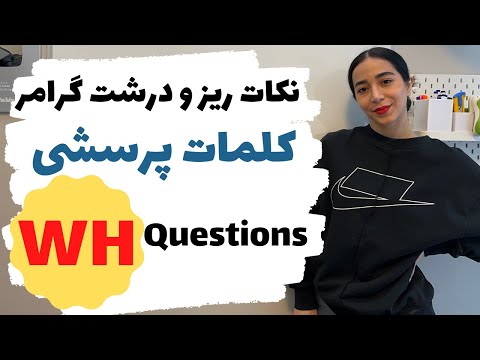 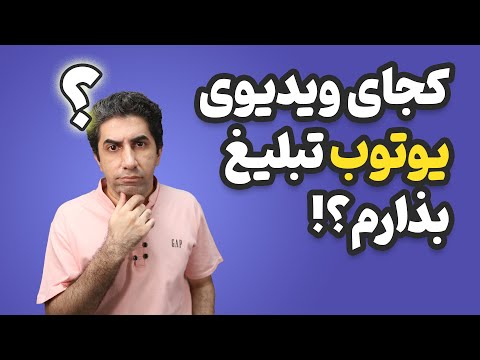 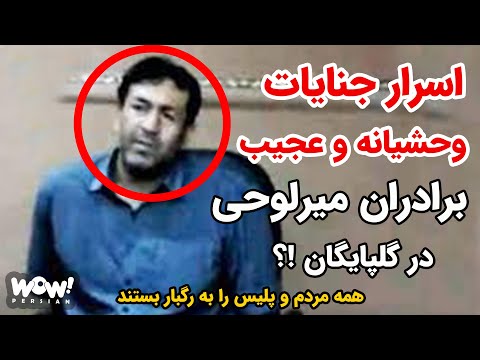 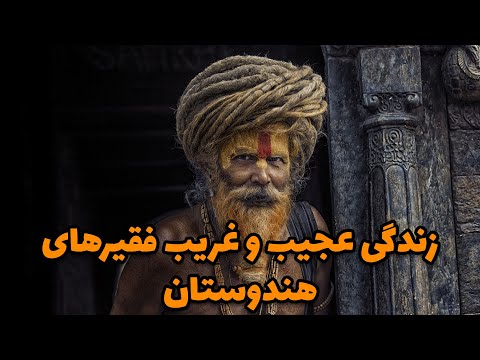 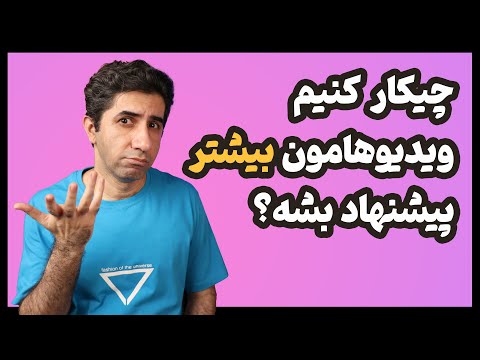