Ten days after the Internet shutdown in Iran, not only is the Internet still not fully connected to mobile networks, but evidence suggests that the Iranian government may be seeking a fundamental overhaul of the filtering system to exacerbate Internet censorship.

This concern stems from a call issued by a government agency asking the executive and the private sector to indicate which foreign sites they need to provide their services.

Gathering a list of these essential sites can be an important step towards implementing "whitelisting" filtering.

Letter, call and form
In recent days, a picture letter has been published on social media, apparently sent by the Ministry of Communications to government agencies.

In this letter, dated November 20 (Wednesday last week), the Deputy Minister of Communications asked the executive bodies to download the Excel file of a form from the website of the Information Technology Organization of Iran to investigate the "possible problems" of people’s access to their services. Send it to this organization by email.

One of the demands of this letter is to list the degree of dependence of the services of these devices on services abroad; And for example, the Google Maps service is an example.

Although the BBC cannot independently verify the authenticity of this letter, a less detailed call has been published on the ICT website, which also includes a link to download two Excel files for executives and businesses.

These two files require exactly the same details and information as mentioned in the letter.

From filtering to "clean internet"

The Iranian government’s decision to cut off the Internet following widespread protests over the high price and quota of gasoline has also disrupted the business of many Internet companies.

The purpose of compiling a list of external sites and services that government agencies and the private sector need may be to find a way to reduce the negative effects of Internet outages; This means that they may want to temporarily or permanently block access to the rest of the Internet while maintaining access to these sites.

Restricting the Internet in this way has been a demand made by some extremists in recent years.

In the latest example, on Saturday this week, the head of the Basij said that the Internet in Iran should be "clean Internet".

Brigadier General Gholamreza Soleimani said he hoped the day would come when "the national Internet would be launched and meet all the needs of the country."

The "brilliant" pattern of North Korea

Whether we call it the national Internet, clean Internet or halal Internet, what the promoters of this idea are looking for is not the Internet; It is an internal network (or so-called intranet).

Almost the only example of this idea is the Quangmyung (meaning brilliant) network that North Korea launched two decades ago.

Now, a decade after the launch of the National Information Network project, it is becoming increasingly clear that it is not possible to create a network that is completely independent of external sites and services.

But the Iranian government may want to create a dual network of internal and external sites and services by compiling a list of essential sites.

By creating this network, they hope to solve the inherent problem of filtering policy once and for all.

Get rid of the filter breakers?
The most important problem with classical filtering is that it cannot stop crackers forever.

Neither China, nor Iran, nor any other country has been able to completely filter people’s access to "undesirable" sites.

Changing the filtering system to a whitelist makes it harder to bypass filtering, but it does not necessarily make it impossible. 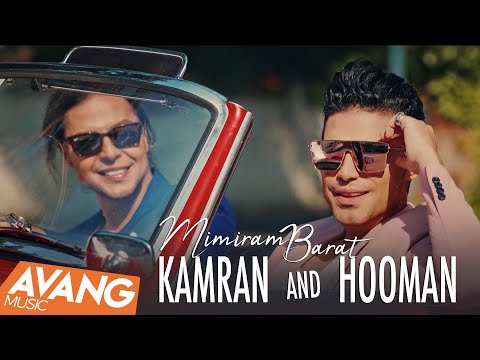 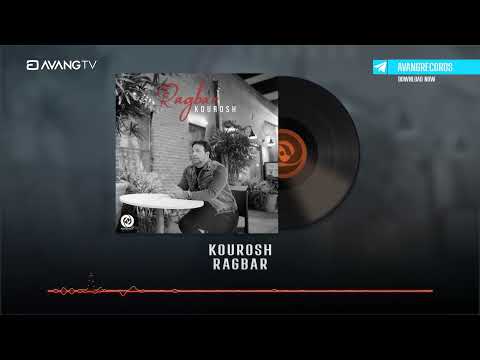 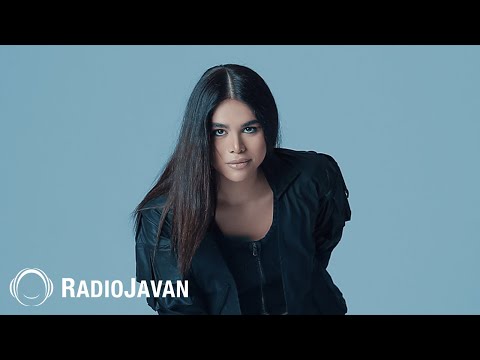 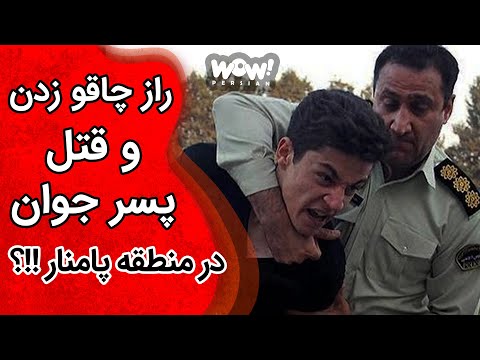 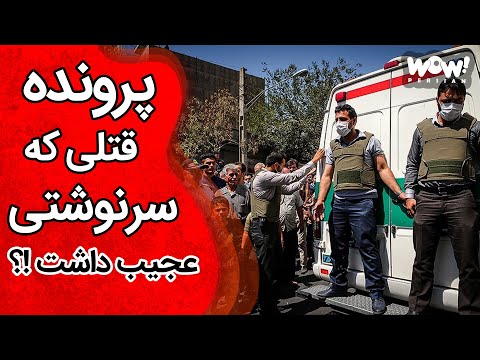 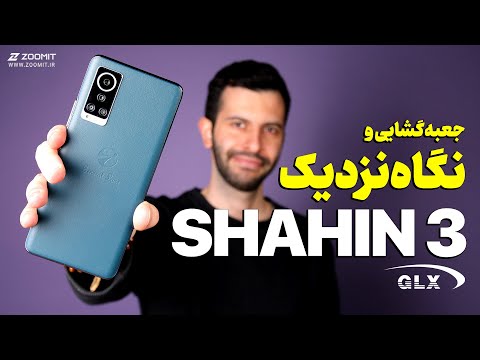 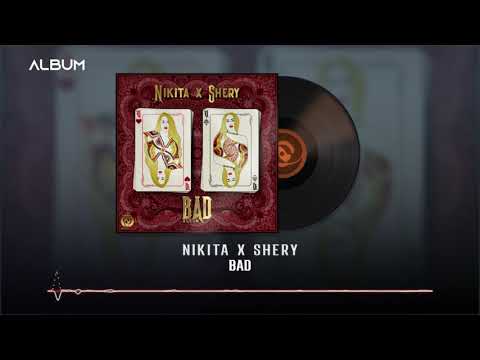 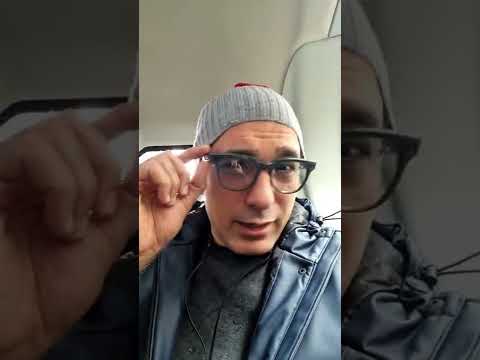 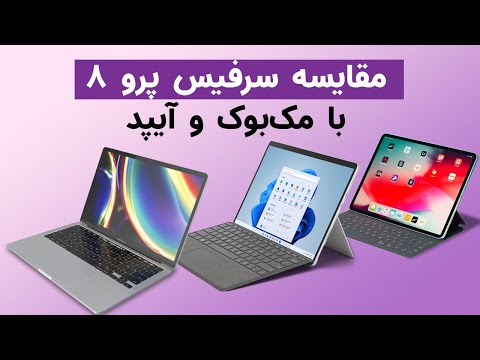 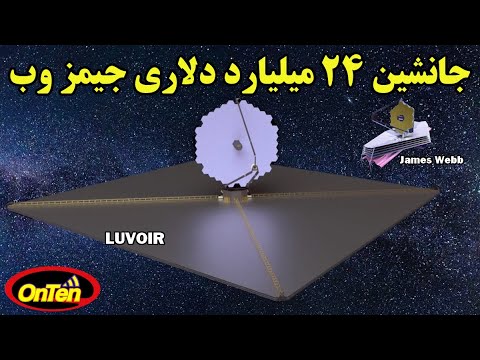