In this video we talk about a very important historic event that changed many things in the world from economy to technology and other thing ans finance, sociology, etc.

Today, most people in the world are aware of the importance of oil and other derivatives in human life today, but few notice that there is seventy percent of the estimated amount of free world oil in the Middle East, and of this seventy percent one-fifth in Iran. Saved.

In fact, despite the resources available in Canada and Venezuela and other countries outside the Iron Curtain, most of it, more than 80% of the total free world oil reserves, are in the United States and the Middle East. Future discoveries may change this calculation, but it should not be forgotten that oil experts have been searching for oil for years, and wherever they have found traces of it, they have calculated its estimated amount. However, if the other free countries of the world are deprived of oil in the Middle East, the economic situation of several countries that consume oil and the countries that produce it will be greatly disturbed, and perhaps this can be said in other words that for millions of years Before nature deposited these precious resources in the heart of the soil, it laid the foundation for the connection and connection of the Middle East and other free countries of the world. This natural gift has been discovered by human beings and through their use in various industries, they have found and used it and have done so much that due to the existence of this useful liquid, the Middle East has become economically inseparably connected with other parts of the world. . One hundred years ago, when the world oil industry began to operate, people were aware of the existence of crude oil leaking from the earth and used it thousands of years ago.

As the ancient Iranians used it to light sacred fires in fire temples, and the Egyptians used it to mummify the bodies of the dead, and the Greeks used it to light Olympic torches, and Native American Americans to celebrate fire dances. The people of Iran and other countries also used crude oil that seeped from the ground and turned into frozen bitumen for mortar and leveling the ground, sealing and sealing ships and ships, covering the ramparts and roofs of buildings, building dams and preparing fireworks, and even gas. Natural was not useless either, as in Khuzestan the Zoroastrians built their temples in places where natural gas came out of the earth and made it blazing.

In recent centuries, oil gradually became an industry, and in the late eighteenth century, the Oil Industry Trading Company was established in Burma, which exploited oil wells that had been drilled by hand, but the production and extraction of oil by machine tools first began in the United States. Took. The day Colonel Edwin.L. He drilled his first oil well in Pennsylvania, costing the company almost bankrupt due to the high cost he incurred, and many people thought he was insane, but as soon as the huge profits he made came out, people believed him. He was changed and he was known as one of the wise and prudent men. 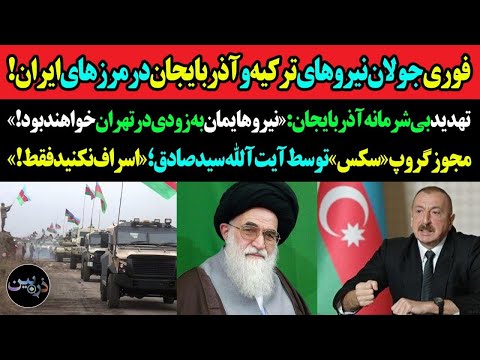 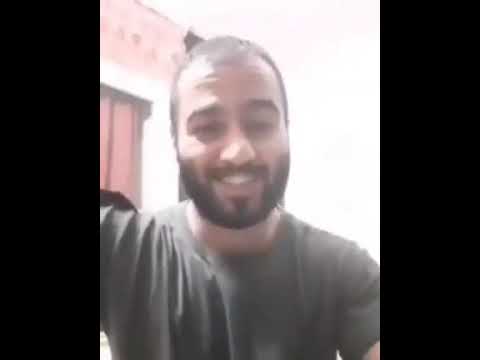 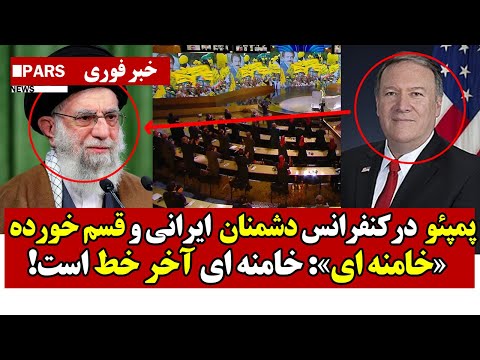 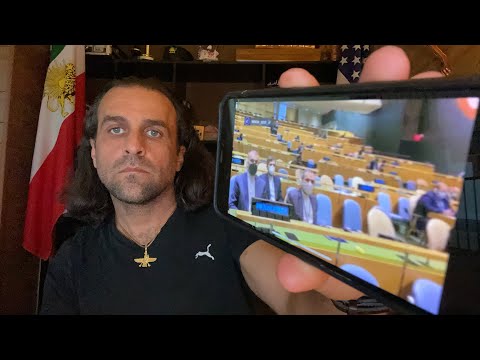 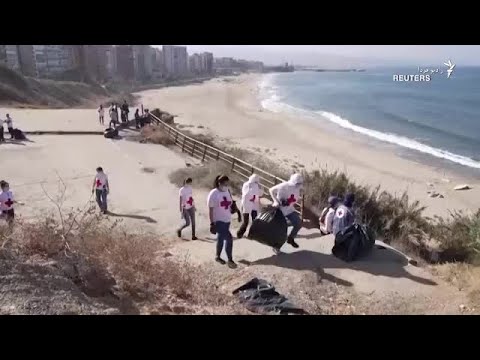 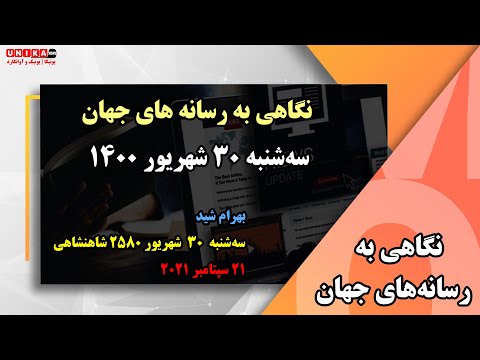 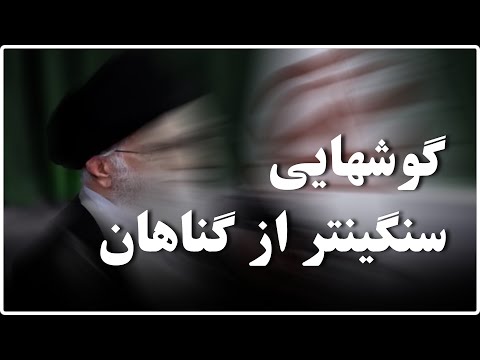 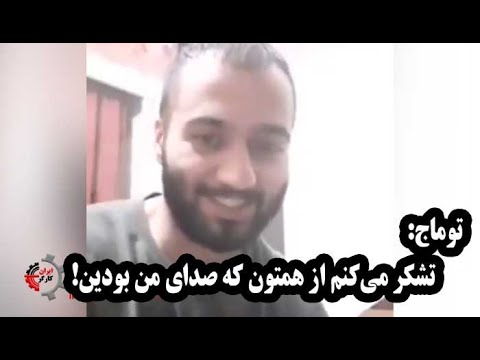 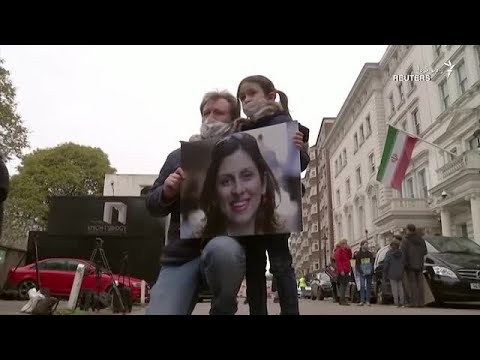 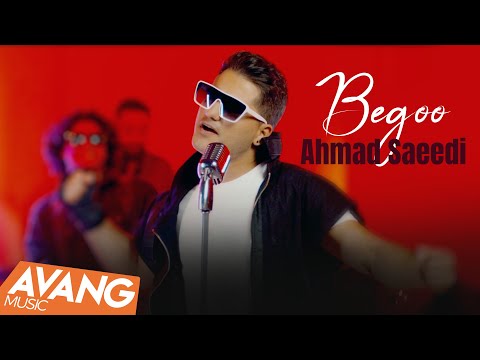 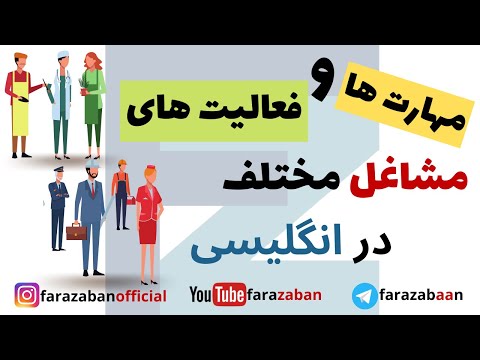 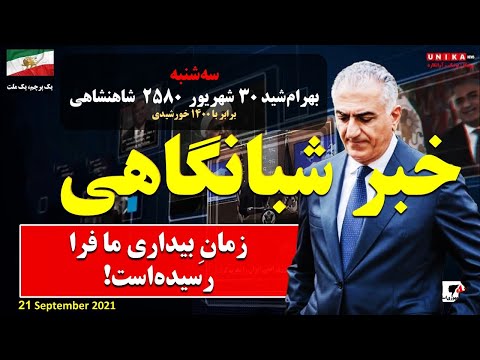