Or, Iran has been facing electricity shortages for many years in the cold seasons, yet it burns and wastes 18 billion cubic meters of gas a year, which is extracted with oil from oil fields, while if it collects and It was refining, had a smaller gas deficit, and the annual value of this amount of gas is about $ 3 billion.

More importantly, according to the Global Carbon Project, the burning of petroleum gas in Iran annually produces 76 million tons of greenhouse gases, the highest in the world, but the Iranian authorities do not pay much attention to this issue. Iran ranks sixth in the world with nearly 800 million tons of greenhouse gas emissions, the most important cause of air pollution and global warming, and this figure is increasing every year.

This method is commonly used in international statistics to calculate the "economic growth rate" of countries. In this method, the value of GDP for each year is calculated based on the value of the same products or services based on the dollar exchange rate in 2010 and many factors such as inflation, exchange rate fluctuations, etc. are not included in this calculation and the basis of calculation For all years, according to the criteria and standards of 2010.

Of course, there are still methods such as calculating a country’s economy based on purchasing power parity, or based on the national currencies of the countries and so on.

For example, World Bank statistics show that if we calculate in Iranian Rials, the country’s GDP in 2020 has doubled compared to 2017. This is also natural, because inflation in Iran has been rampant over the years and the value of products and services has always been rising. However, this method is not practical for calculating the GDP of countries and its changes compared to previous years.

Although Iranian officials oppose the sanctions, there are institutions that benefit from the sanctions and monopolize the country’s economy and trade, as well as evidence that the Islamic Republic’s priority is not primarily economic issues.

For example, the cost of generating nuclear power is now equal to that of solar or wind power, and with 300 sunny days, Iran is a paradise for generating electricity from solar energy, but the share of renewable energy in the country’s electricity generation is about half a percent and the share of nuclear energy about 1.5. It is a percentage that both cases do not actually have a large share in the country’s electricity production. 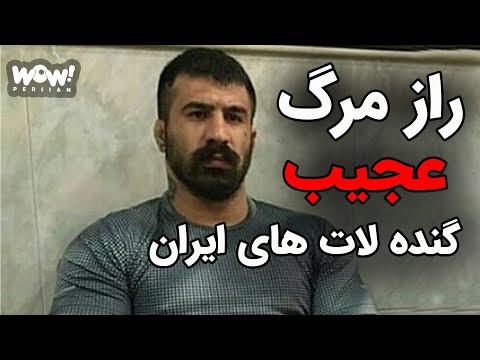 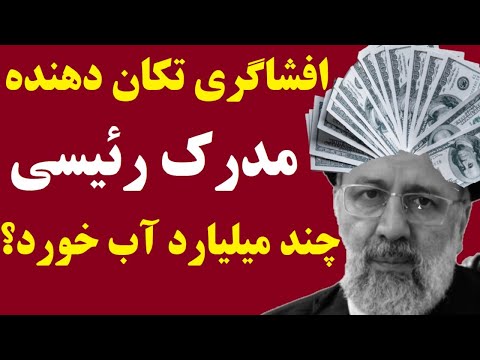 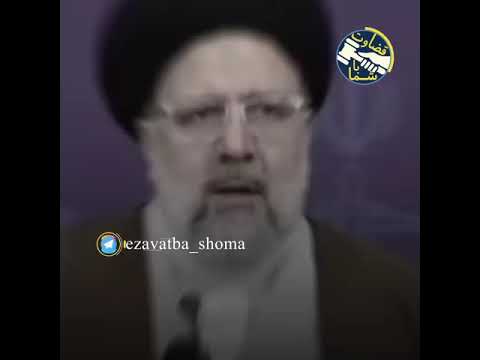 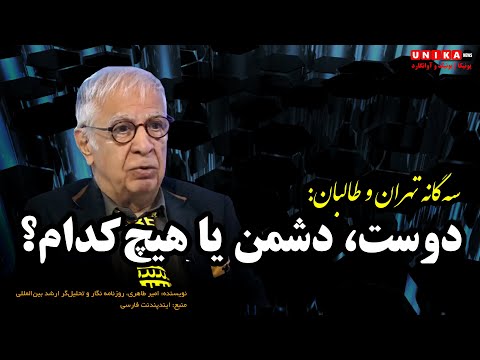 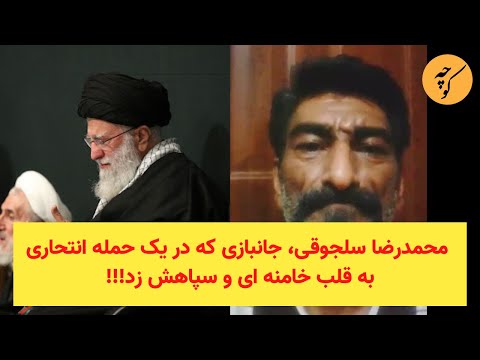 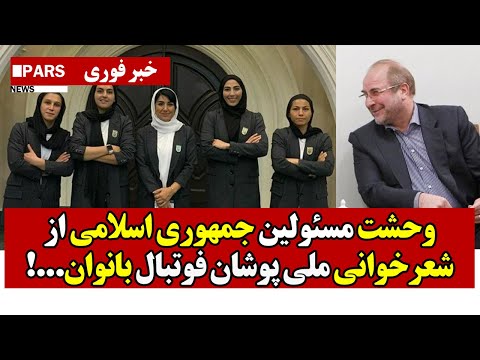 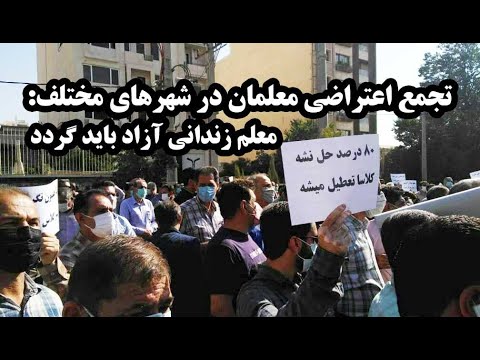 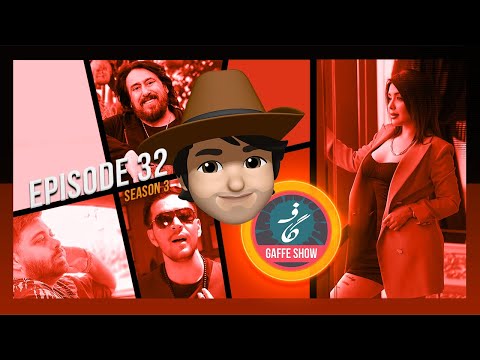 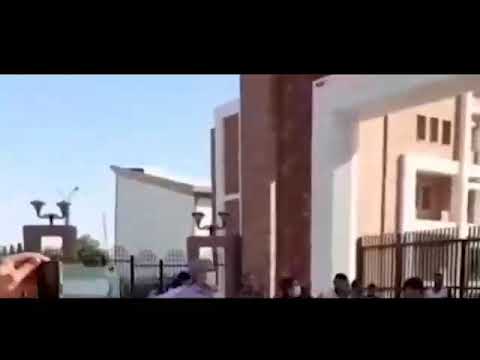 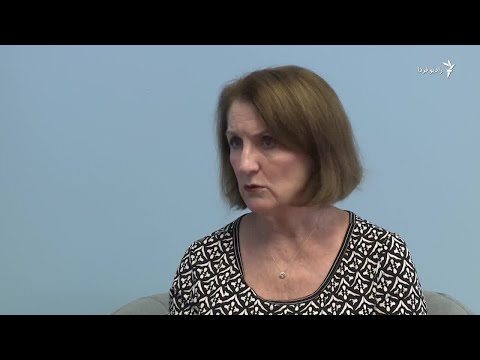