Official statistics show that electricity demand is higher than usual this year, and this is probably why Iranian power plants are unable to meet current demand, and the government is cutting off electricity to citizens to reduce demand.

Iranian officials have cited a number of reasons to justify the record low demand for electricity. One of the announced reasons is the increase in production of Ramzarz.

There is evidence that the government has considered the production of cryptocurrencies as one way to counter US sanctions and earn foreign exchange. Of course, the exact dimensions of Ramzarz mining in Iran are not known. Iranian officials have stated that the demand for electricity generated by the cryptocurrency is about 2,000 megawatts, but it is not possible to verify this estimate independently.

What is MW and what does electricity demand mean?
To understand the current situation, consider the electricity consumption of the whole country in the form of an electrical device such as a lamp. In the real world, you must have seen 100 watt bulbs. Now suppose you have a 60,000 megawatt lamp (in other words, 60,000 million watts). 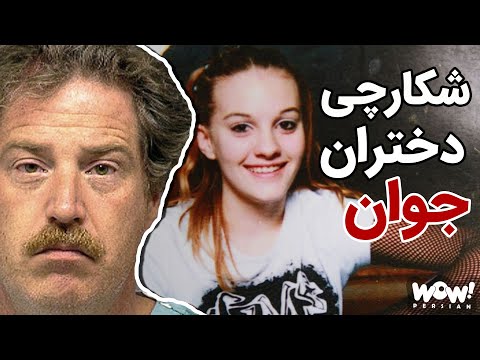 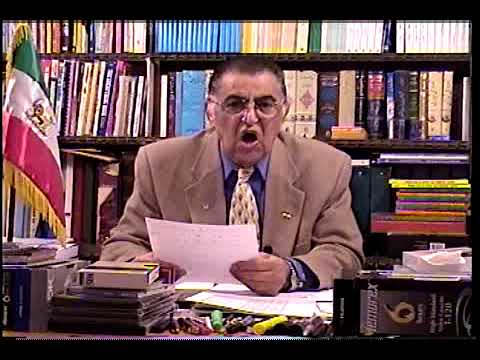 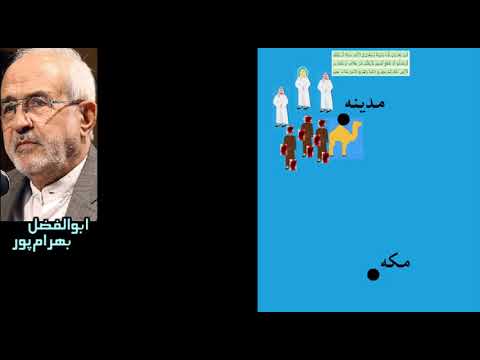 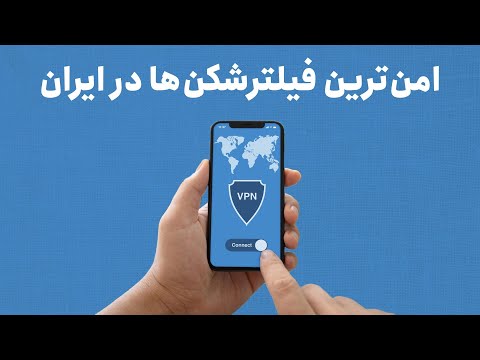 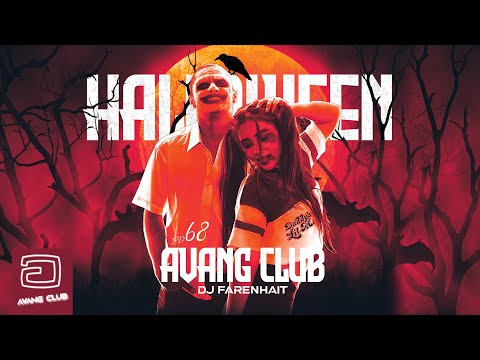 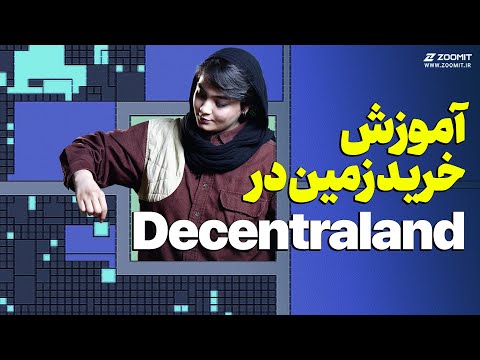 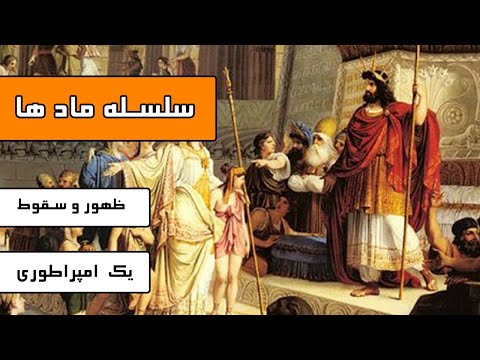 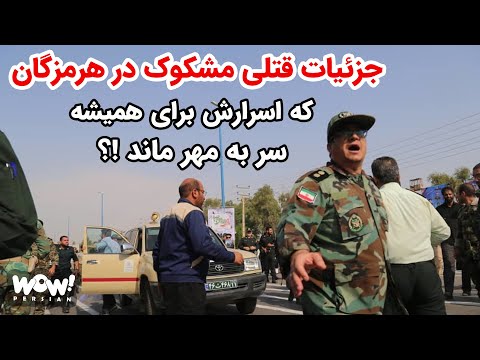 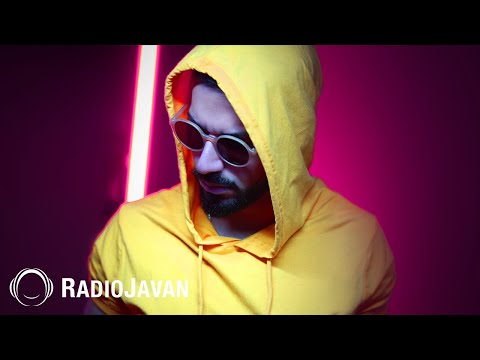 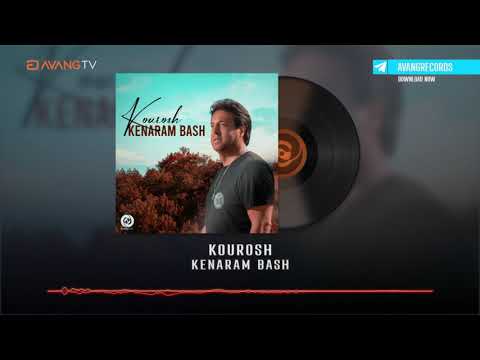