These days, in addition to water shortage, lack of electricity and high prices, unemployment is also one of the big problems of Khuzestan. Mojtaba Haft Tappeh, whose workers are unemployed these days and see the answer to their protest with hot lead, was built by the order of the emperor and was supposed to become the largest industrial production hub in Asia by 1991 and even foreign workers would come there to work.
In front of the working class, the emperor said that Iran would be oil-free Iran tomorrow, and that you, who enjoy the fruits of oil-rich income, should think of your children and try to maintain and improve living standards in the country by establishing a tradition of greater productivity.
The emperor stressed in front of the responsible ministers that the agricultural and water and electricity programs should be implemented in a coordinated manner in the country, and the Ministry of Agriculture and the Ministry of Water and Electricity should cooperate in this regard. The emperor stressed that in the future, Iran’s agricultural income should replace part of its oil revenues.
The Shah stressed that the world is facing food shortages. Iran’s population is doubling and people’s income levels are increasing, so we must focus on the future consumer market, and he stressed that we must pay more attention to water supply and water resources management. Energy issues, including the use of solar energy, were also discussed.
Emphasizing the use of solar energy, the emperor urged energy officials to work with universities that have conducted research in this area.
The emperor inaugurated one of the largest sugarcane factories in the world near Shushtar in the Karun agro-industrial unit, and while attending the factory, recounted the memories of the first day of his visit to the region, saying that three years ago, when we came here, all the land was dry and It was barren and today we see a huge factory and sugarcane fields. The Shah’s satisfaction with the timely work of this industrial unit was evident in his face.

During a visit to Karun Agriculture and Industry and the issuance of a permit to operate the Karun Sugarcane Factory, Shahn decided to provide full welfare facilities for the employees of this unit. At that time, the salary of a simple sugarcane worker was equivalent to 3 full Pahlavi coins. Shit gets more than 30 million tomans in today’s account
New Shushtar town in the north of Shushtar city with 4900 residential units and Niabad Deba town with 500 residential units was under construction and in creating these towns all the facilities and facilities of a modern city were foreseen so that the residents of these towns would enjoy full well-being. . These settlements were designed to resemble North American villages, and villas were to be dedicated to workers.
During a visit to Jundishapur University, the Shah said in response to reporters who asked him what he thought of the centers visited by the Shah: "We have seen centers in Khuzestan, each of which is not only a small center, but also internationally." Each of these centers has been created with perseverance, activity and careful and deep planning. Shah added: The Pahlavi Steel Complex, which was created by direct revitalization, will be one of the largest steel complexes in the world. Karun Sugarcane Factory is one of the largest sugarcane factories in the world. The hydroelectric power plants we saw yesterday and the power plants we visited today will be among the largest. Jundishapur University, where we are now, is one of the good scientific and research centers in our country. In the continuation of this visit, the Shah of Iran inaugurated plans that, if they were not today, the few facilities that Khuzestan is now using would certainly not exist. Because these facilities are the remnants of the infrastructure that the emperor built, which then during the eight-year war that caused the 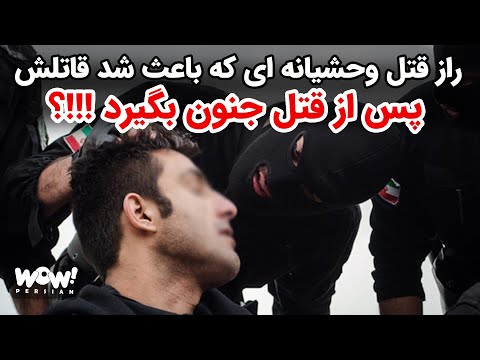 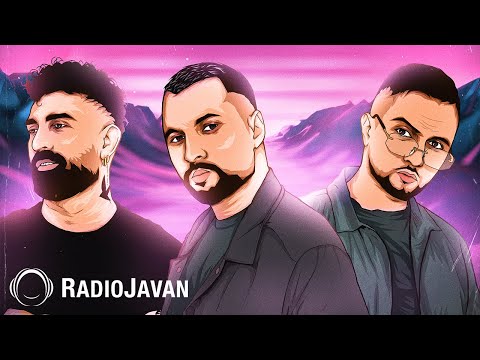 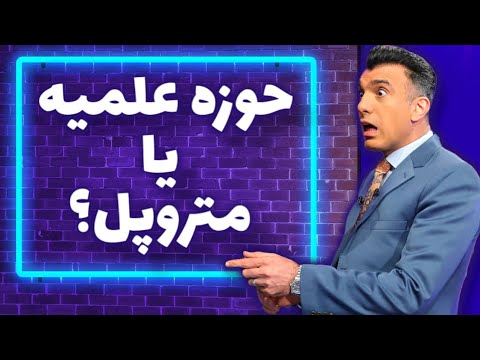 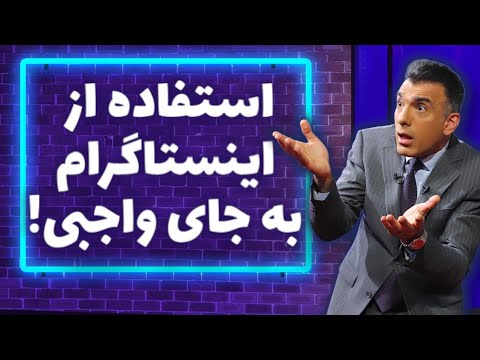 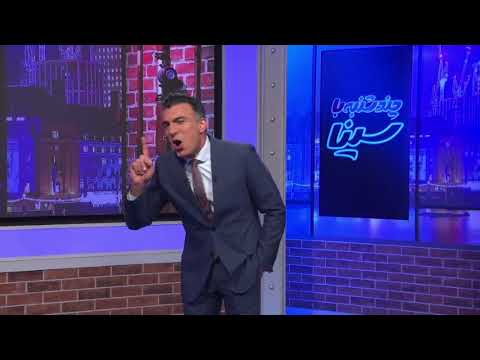 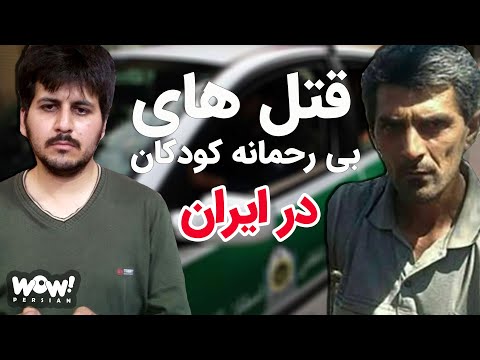