The US dollar is up again this morning as the Fed-fueled rally continues for the greenback. The Canadian dollar has not been immune to the US dollar’s strength and is currently down over 2% for the week. Most of that move has happened since Wednesday afternoon when the Federal Reserve took a somewhat surprising hawkish tone in its messaging. The markets interpreted that shift as signaling sooner-than-expected tapering of extraordinary U.S. monetary stimulus and have been reacting since then. Fed members now project two rate hikes in 2023 whereas previously none had been expected until 2024. The Fed also acknowledged the risks of inflation in a more concrete way than it has in the past and also said that it had begun discussing scaling back bond purchases. All of that made the US dollar relatively more attractive and caused the surge in the US dollar. The change in tone has also knocked stocks off their recent record levels and pushed oil off of its multi year highs. That has further compounded the weakness of the Canadian dollar which had been supported by strong stock and oil prices in the last few months. While these projected changes to the path of monetary policy represent a fundamental change in the macro environment, their short term effects will not last forever and we expect USD to CAD to level off at these levels in the very short term.
See more
Are you looking for a better exchange rate?
Get the best exchange rate
Receive daily updates on Canadian dollar by email
Your email address

Views on USD to CAD
The defining social and economic event of the year has been the COVID-19 pandemic. The risk of the virus is now receding and the economic restart is in progress in Canada and at various stages around the world. Here is what is now driving the value of the Canadian dollar.

The shape of the recovery. Will it be a V-shaped or U-shaped recovery? That is, will the Canadian and world economies approach something like their previous levels relatively quickly? Currently, the markets are largely pricing in a V-shaped recovery aided by massive fiscal and monetary stimulus. A quick global economic recovery will be positive for the Canadian dollar.
The new normal. What will the new normal look like? When we return to “normalcy”, what will that look like and what will be its economic impact? For the Canadian dollar, it will be interesting to watch the lasting effects of the impact of the pandemic on global trade flows and trade relations. Any tension on trade, whether caused by the virus, or just catalyzed by it, will be negative for the Canadian dollar.
Impact of fiscal and monetary stimulus. What will be the secondary effect consequences of the huge monetary and policy initiatives taken by various governments around the world? The government of Canada and the Bank of Canada have engaged in unprecedented stimulus efforts. When will they retrench? What will be the impact of these actions for the Canadian economy which unlike the US economy is not supported by the world’s reserve currency.
US versus Canada. An important driver of the US to CAD exchange rate in the medium term will be the strength and nature of the recovery here in Canada relative to that in the US. For that, we will be closely watching economic reports from both countries. The stronger the relative recovery in Canada the higher the Canadian dollar.
The price of oil. Oil prices have seen a significant recovery from the lows of April. If oil trades consistently at levels that make it a meaningful contributor to the economy, then expect to see the correlation between oil prices and the Canadian dollar to return. 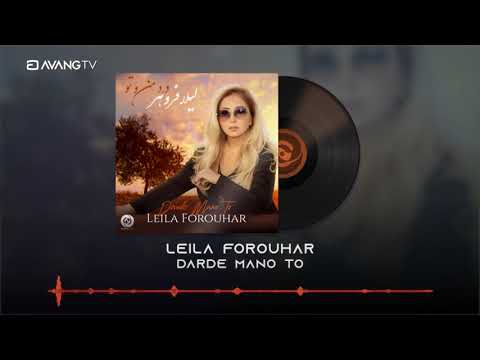 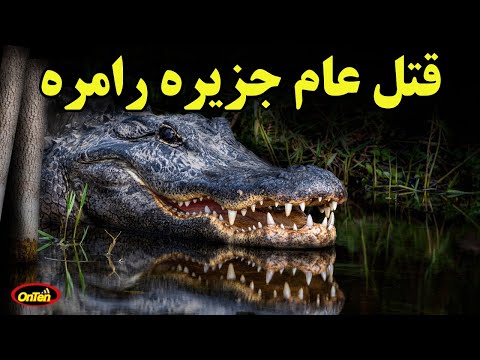 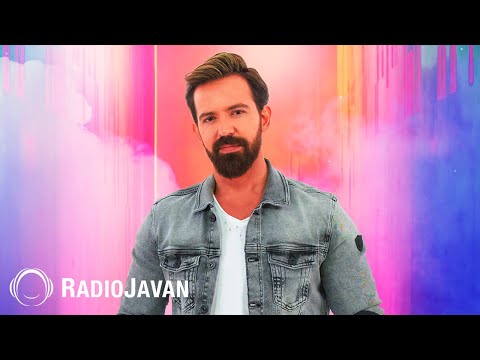 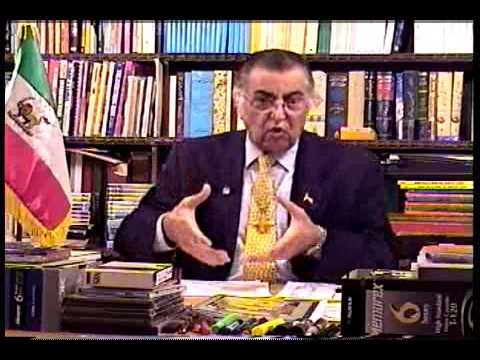 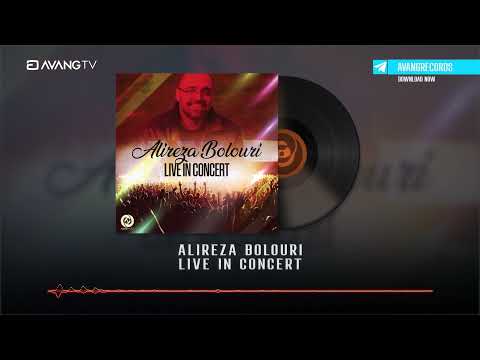 Loading...
Subscribe to Avang Music YouTube channel: http://bit.ly/2XsUz2o​ artist: ALIREZA BOLOURI song: LIVE IN CONCERT music: ALIREZA BOLOURI arrangement: AMIN GHASEMI label: AVANG MUSIC http://avang.com​ http://twitter.com/avangmusic​ http://youtube.com/avangmusic​ http://instagram.com/avangmusic​ http://instagram.com/avangtvofficial​ http://telegram.me/avangrecords​ #AlirezaBolouri #Avang #Live © 2022 Avang Music Co. All Rights Reserved.
Disclaimer:
2Feeds just provides links to other sites and doesn't host any file by itself.
All videos found on this website are hosted on third-party servers, which are freely available for all Internet users. Hence, any legal issues regarding them should be taken up with the actual file hosts, as we're not affiliated with them.
DMCA | Privacy Policy | Sitemap