Banisadr talking about khamenei and economies and financial situation.

In an interview with Tejarat News, this prominent Iranian professor described the state of Iran’s economy during the outbreak of the Corona virus and the impact of sanctions on the economy, and outlined a path for Iran’s future.

To see the video interview of the leading report on the link "What will happen to the Iranian economy in 1400?" 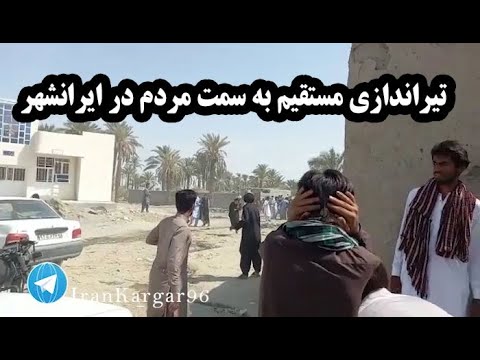 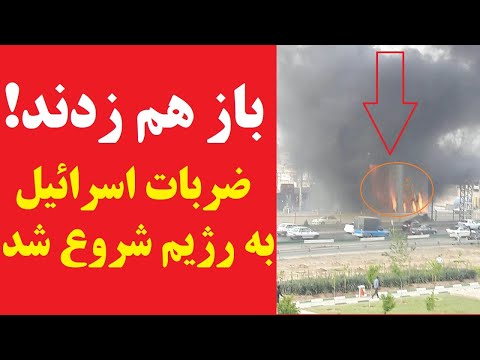 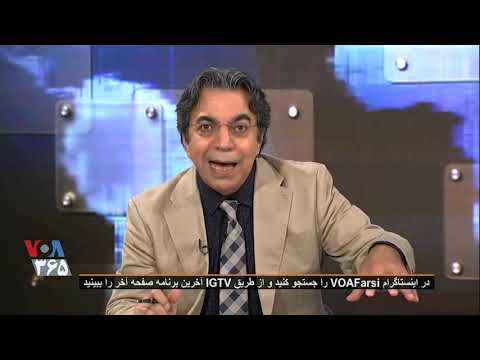 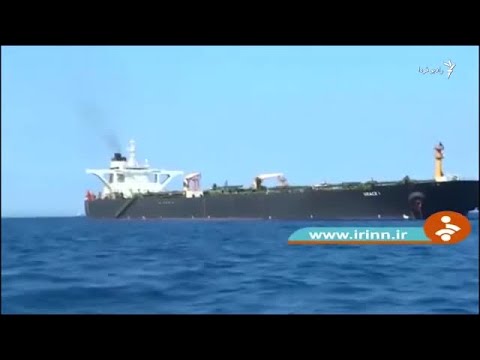 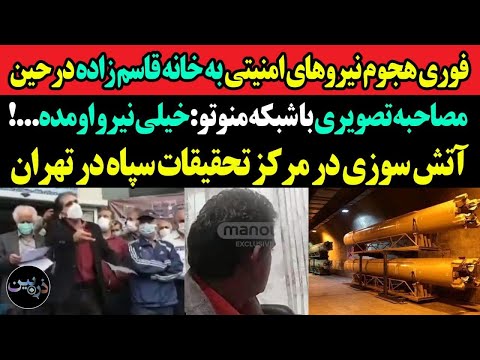 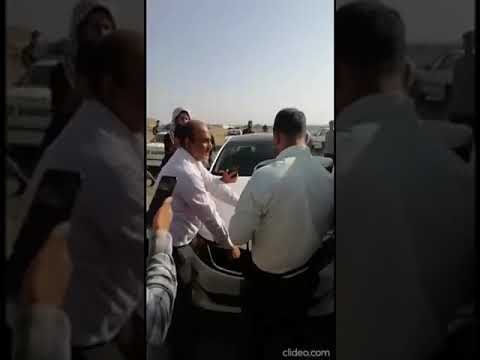 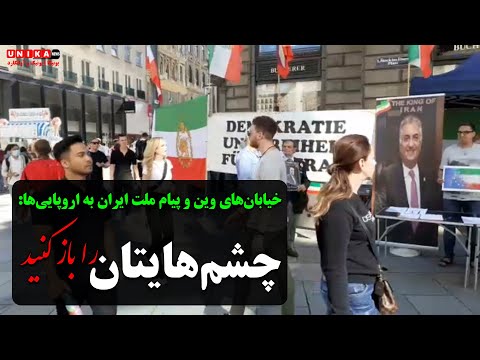 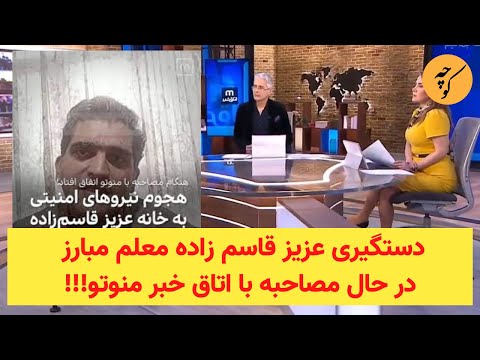 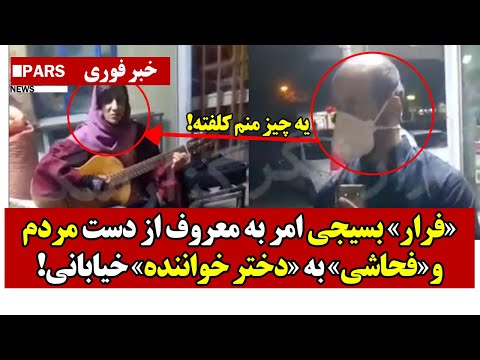 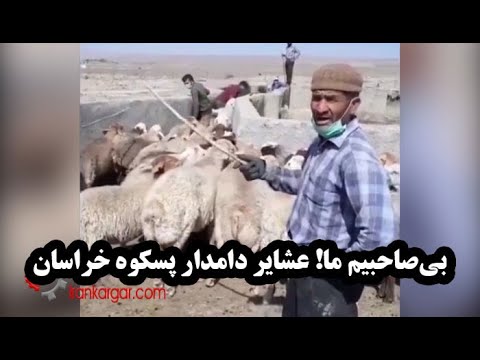 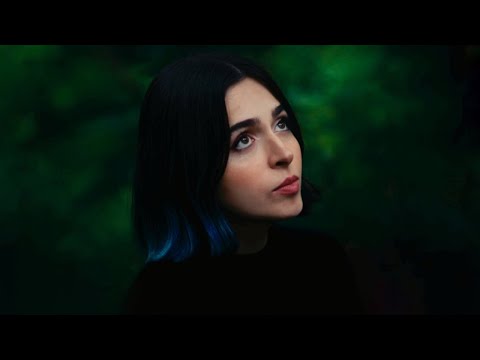