This video was made as part of the Visible Music Program

Over the last decade, Multicultural Arts Victoria (MAV) has strengthened diversity in the musical ecology of Australia by paving pathways for artists from culturally and linguistically diverse and indigenous backgrounds into band rooms and recording studios, radio stations and onto stages, linking them with top Melbourne musicians and producers. This has visibly contributed to an Australian sound, proud and representative of the reality of our diverse make up. The program builds artists’ portfolios through providing a professional recording, music video/EPK, professional press shots, performance opportunities and industry networks.

REZA FAZELI
22 year old Reza Fazeli began playing music three years ago in Iran. Originally from Afghanistan, his music pays respect to the language and folklore of his homeland. Reza was part of the 2015 Visible Music Mentoring program, working with acclaimed musician Taqi Khan and producer Ivan Khatchoyan to develop songwriting skills, knowledge of the music industry and record a profession track.

Song translation: Sung in Dari, “your love is in my heart” 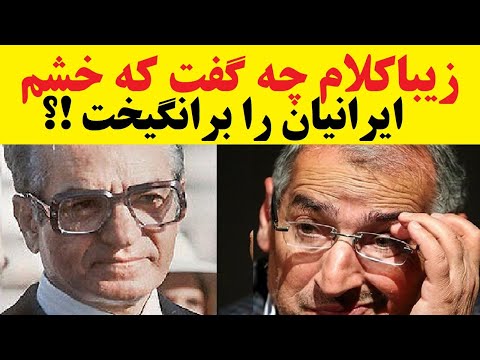 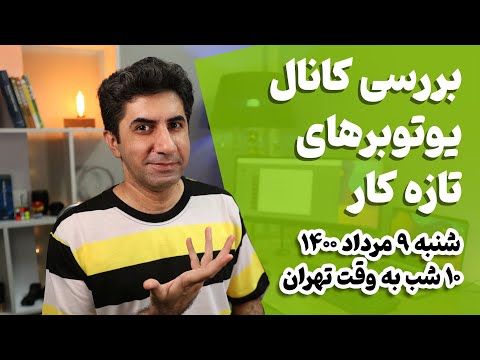 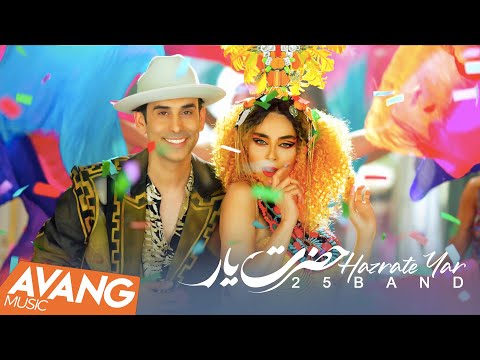 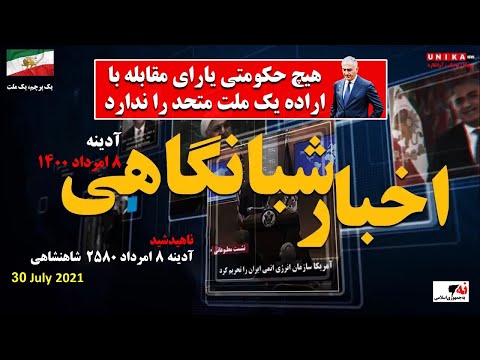 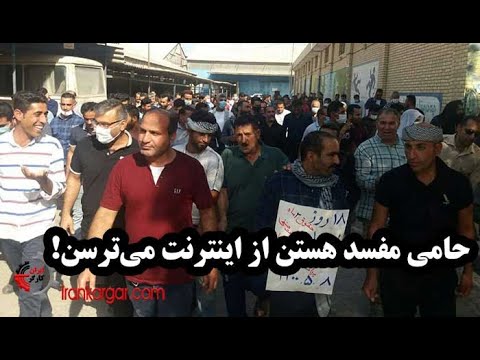 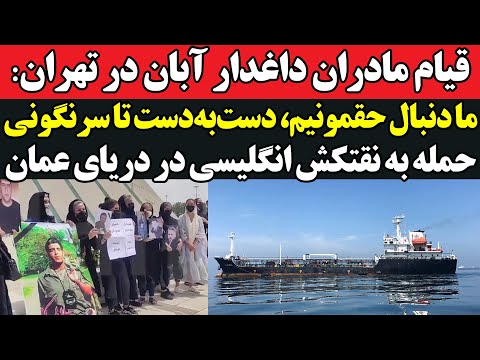 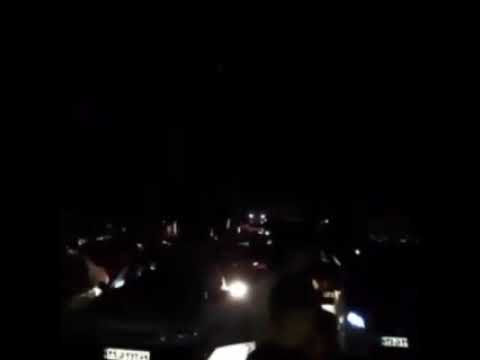 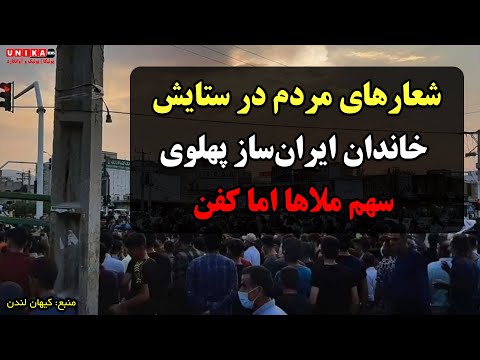 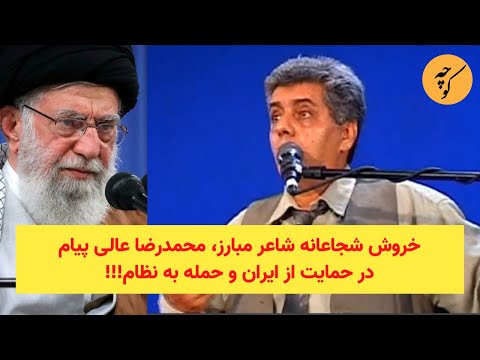 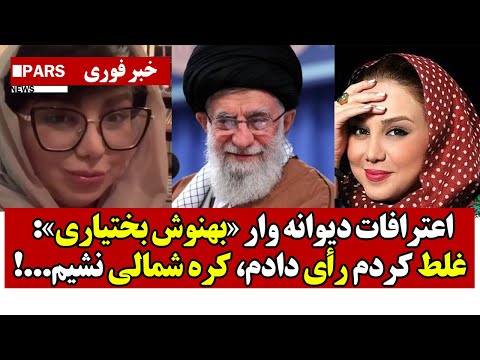 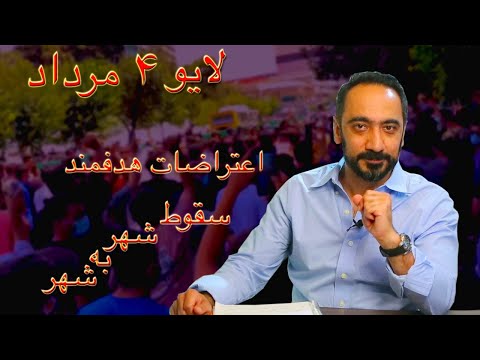